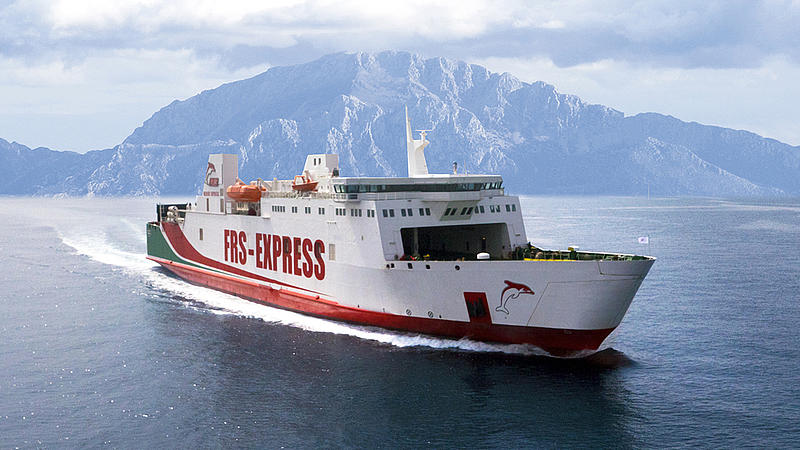 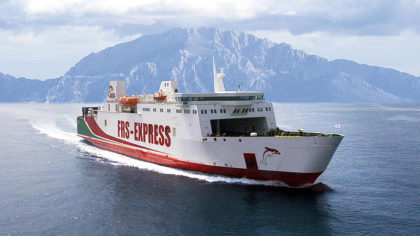 Starting this April 12, ferries will start carrying passengers again between Morocco and Spain after a halt that lasted two years because of Covid and diplomatic tensions.

The economies of southern Spanish cities such as Algeciras and Tarif depend on trade and the flow of goods and passengers with Morocco.

This year, Spanish ports will also be included in operation Marhaba, held annually during the summer marking the return of over 3 million Moroccans from Europe to their homeland for holidays.

Spain’s support for Morocco’s autonomy plan for the Sahara ended a year-long diplomatic crisis that was fomented by Madrid’s decision to host Polisario leader for medical treatment under a false identity to help him avoid the judiciary.

The new Spanish position in favor of Morocco’s territorial integrity and the visit by Sanchez to Rabat have repaired the prejudice and put relations on track of a win-win partnership that is conducive for regional peace and neighborliness.