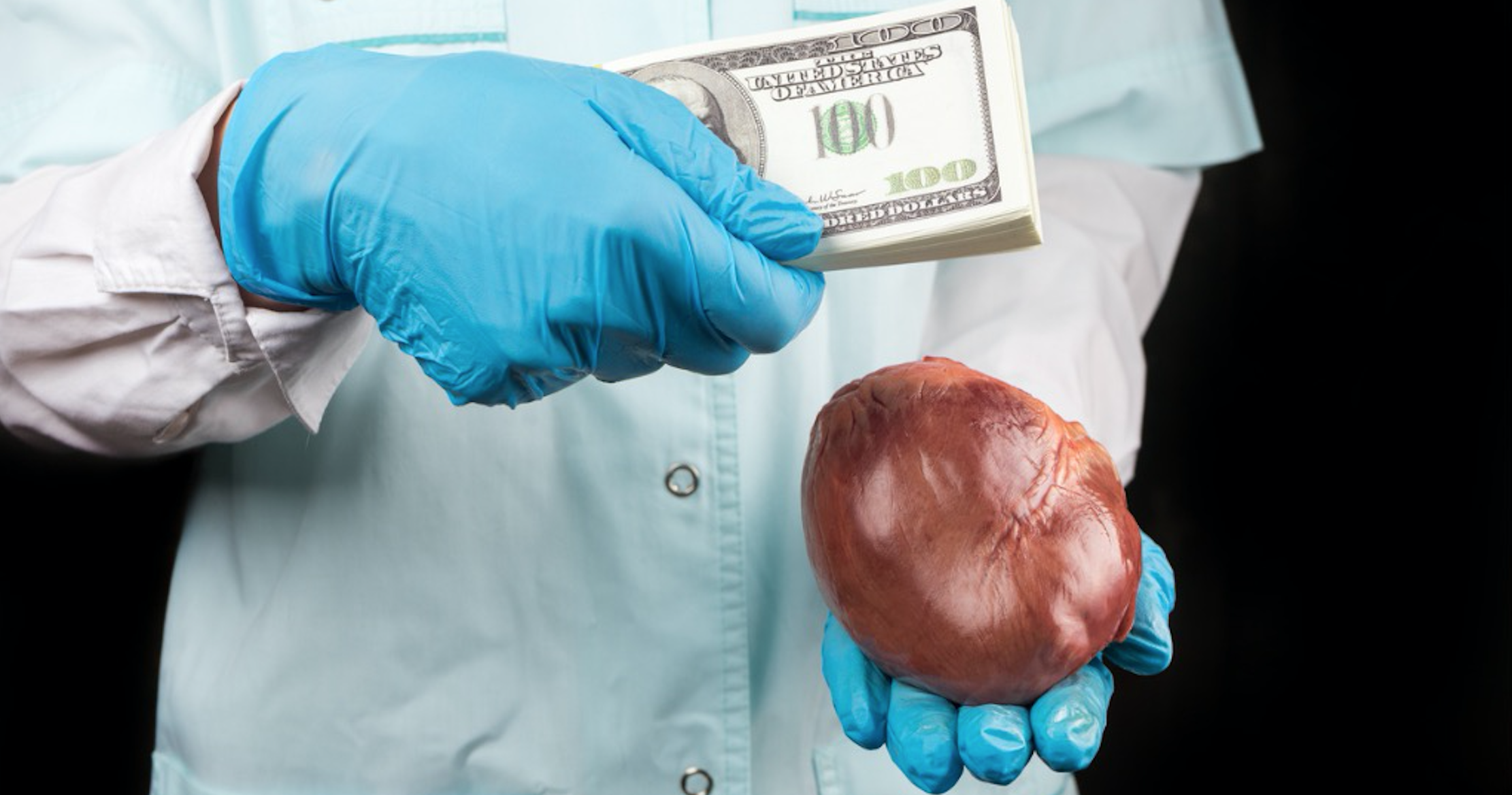 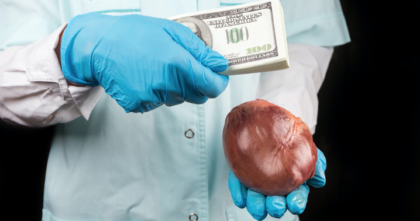 Moroccan police have arrested four people suspected of involvement in an international drug and organ trafficking network operating in particular between Morocco and Turkey, the country’s security directorate DGSN said.

The operation occurred in the wake of an investigation after an announcement was published on social media proposing kidney removal “in private clinics abroad for large sums of foreign currency, DGSN indicated in a statement.

The security agency also indicated that the four suspects, including three women, were allegedly intermediaries, helping those wishing to sell their organs to go abroad, in particular to Turkey.

Two victims had sold their kidneys in Turkey for sums of money have been identified, while some were allegedly exploited to receive and transport drugs in Morocco and abroad, the statement added.

The activities were carried out in connection with “a criminal network operating outside Morocco, made up of foreign nationals involved in the removal and sale of human organs,” the DGSN said.

Moroccan authorities have alerted Interpol to continue the investigation in Turkey.