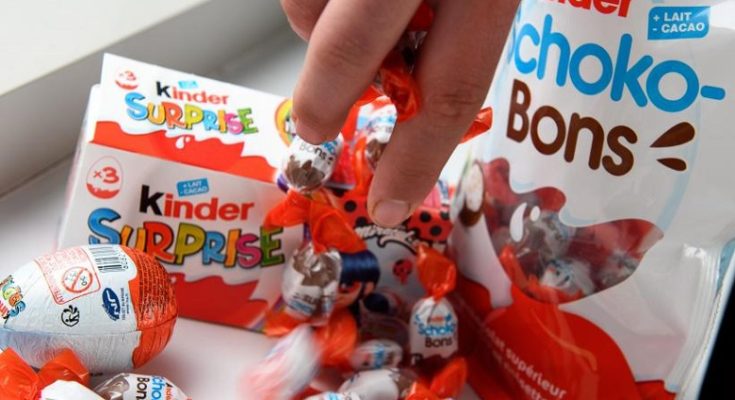 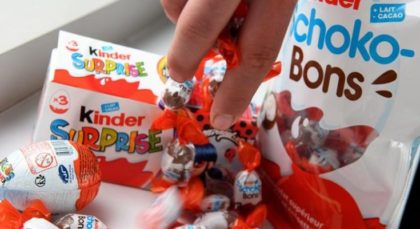 Morocco’s food safety agency has called for the immediate withdrawal from local market of some Kinder chocolate products linked to salmonella outbreak in France, UK, Germany, Sweden and the Netherlands.

The chocolate products suspected containing salmonella are Kinder Surprise eggs 20g (three, four and six pack eggs) with expiry dates between the end of June 2022 and the end of October 2022.

Ferrero is one of the biggest chocolate companies in the world. It is based in Italy, and owns other popular products like Nutella, Ferrero Rocher & Tic Tacs.

Salmonella is a genus of bacteria that includes various serotypes that lead to illnesses, including diarrhea and vomiting. Some cases of salmonella are serious enough to lead to hospitalization or even death.