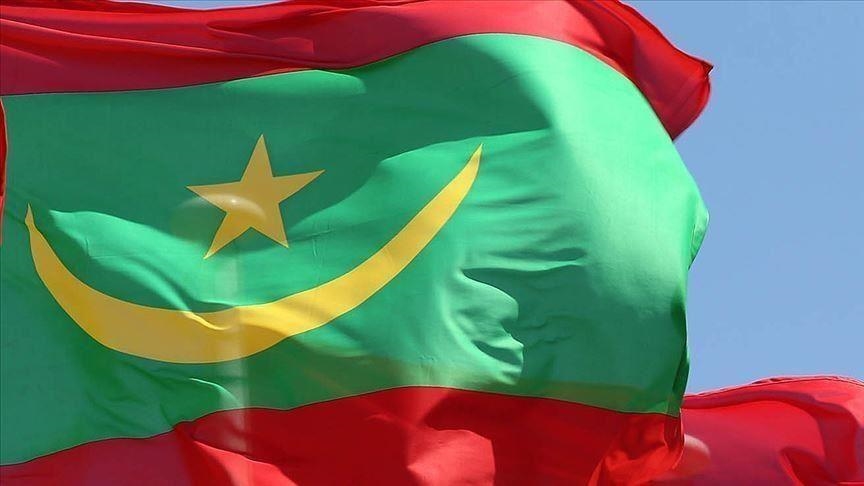 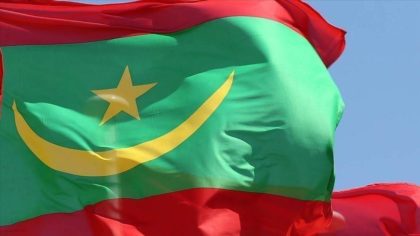 Mauritania has woken up without a government. Prime Minister Mohamed Ould Bilal tendered his resignation and that of his government to the Head of state, Mohamed Ould Ghazouani, on Tuesday, March 29, 2022. No statement to the press was made following the resignation, which could be explained in part by the harsh criticism of the President of the Republic.
The announcement of the resignation of the Prime Minister and his government was made official by the Mauritanian News Agency at 8:00 p.m. on Tuesday evening. “I thank the President of the Republic for the confidence he has placed in me,” Mohamed Ould Bilal said simply.
While the disappearance of Mauritanian nationals in Mali and tensions over the Western Sahara have marked the recent news, the local media have focused on the tensions between the head of state and the now ex-Prime Minister.
Last week, President Mohamed Ould Ghazouani again severely criticized the government’s work, calling on it “to focus on doing its duty. For the head of state, the involvement of ministers was not sufficient: “Most ministries suffer from a lack of mechanisms to solve the problems of citizens, this is unacceptable.
A political observer added, on Wednesday, the lack of results in the fight against corruption, presented as the number one project of the former Prime Minister, the blockage of political dialogue and the surge in prices a few days before the beginning of Ramadan. These are all points of rupture between the two strong men of Mauritania. President Mohamed Ould Ghazouani has therefore decided. Mohamed Ould Bilal had been Prime Minister since August 2020.