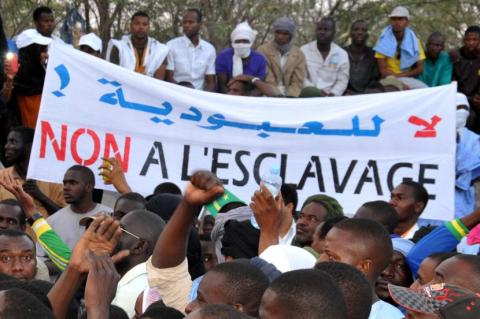 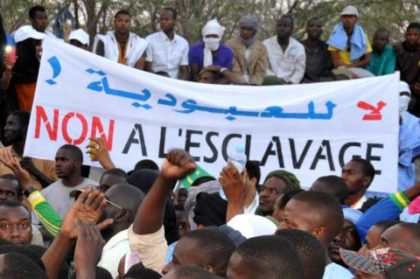 Thirteen people among whom 10 members of the Initiative for the Resurgence of the Abolitionist Movement (IRA) have been standing trial since August 3. The defendants claimed to have been tortured in secrete detention centres, one of their lawyers, Brahim Ould Ebetty, told the media.

The activists’ team of lawyers rejected the sentence, which they deem too severe. They reportedly walked out of the court in form of protest.

Authorities accuse the activists of “rebellion and use of violence”, “armed gathering” and “belonging to an unregistered organization.”