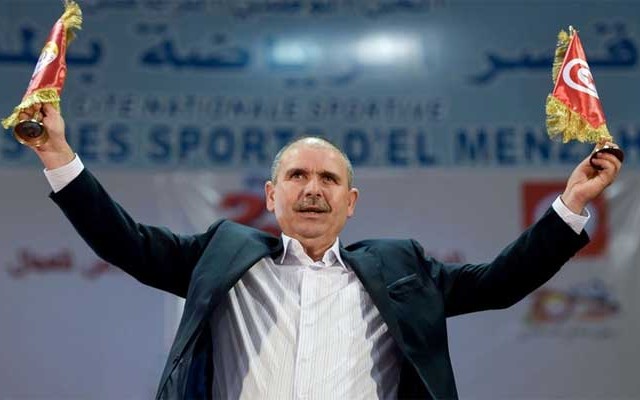 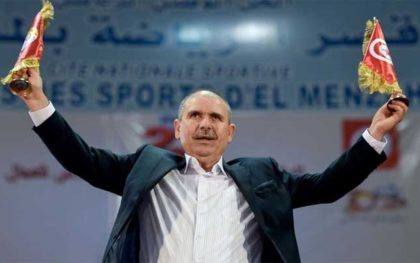 UGTT, Tunisia’s powerful labor union, has pledged to stand in the way of the economic and social reforms wanted by international lenders prior to any financial package to be offered to the North African country.

Noureddine Taboubi, leader of the UGTT, on Wednesday took aim at a government document detailing the planned economic and social reforms as he was addressing a gathering of the transport sector.

Taboubi opposed any reform that could undermine the purchasing power and rights of Tunisians.

“Public companies are not for sale and the public sector is a red line … painful reforms, forget it,” he said, calling for wage increases in 2022 and 2023.

“If you want to discuss reforms, our vision for reform is comprehensive and deep, and its basis is fiscal justice,” he added.

Tunisia is in talks with the International Monetary Fund (IMF) for a multiple million-dollar loan necessary to supplement the national budget with a deficit put at over $2 billion.

The administration of President Kais Saied is joggling with economic and financial challenges putting the government in difficult situation.

The union has requested to be included in the talks. It also claims that it has more than a million members and it has been able to shut down the economy with labor strikes, forcing previous governments to abandon unpopular policies.

North Africa Post's news desk is composed of journalists and editors, who are constantly working to provide new and accurate stories to NAP readers.
NEWER POSTEnergy Efficiency: Morocco to share its experience with Senegal
OLDER POSTLibyan PM-designate Fathi Bashagha in Cairo for talks with Egyptian officials, US ambassador Norland