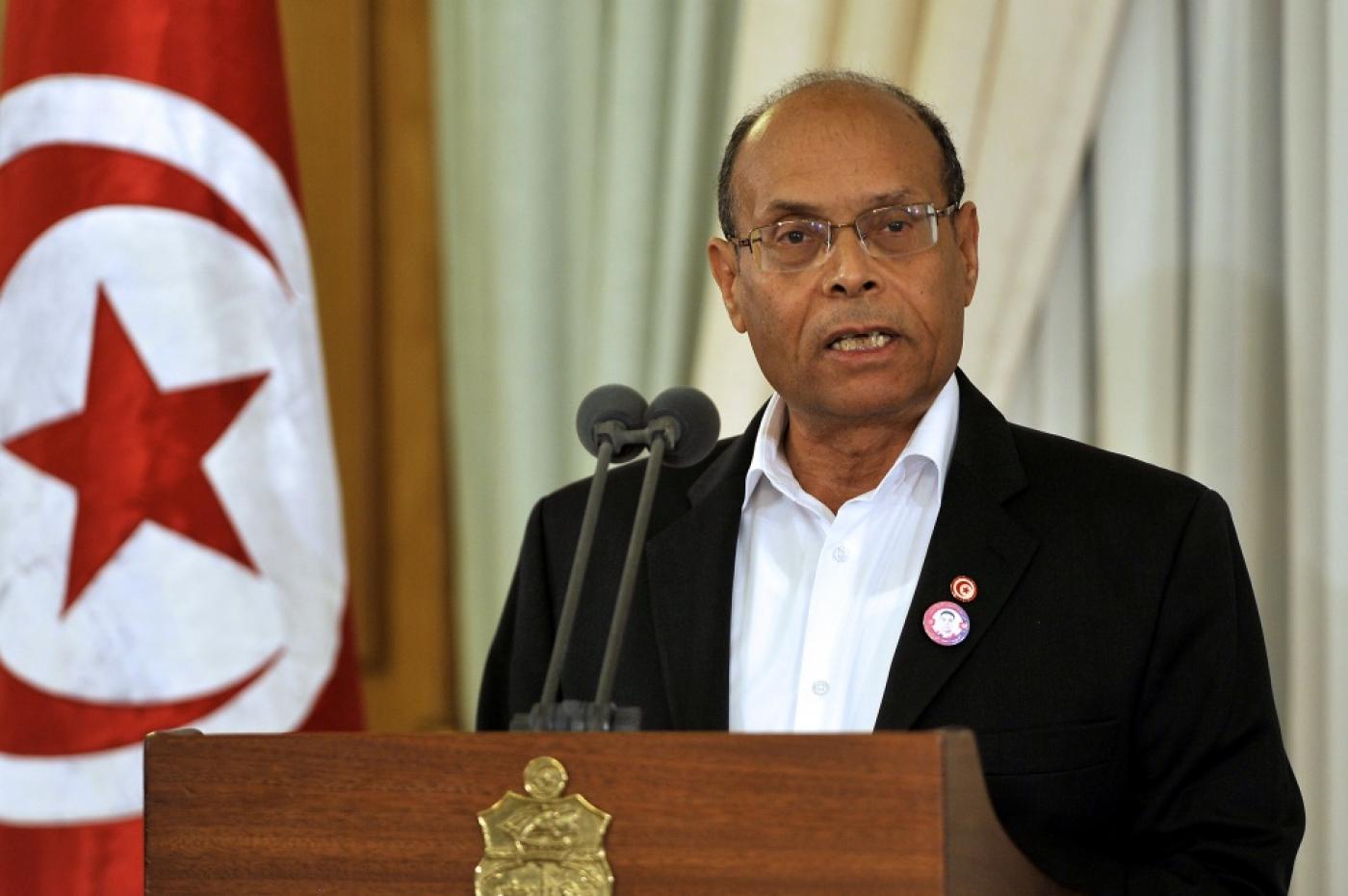 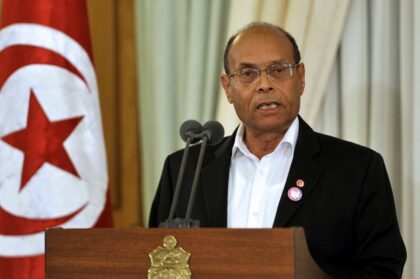 Moncef Marzouki, first President of post-Arab Spring Tunisia, made headlines again by accusing Algeria of standing in the way of the Jasmin Revolution against Ben Ali’s regime.

“Algerian authorities fought the Tunisian revolution to which they showed hostility in its first years,” Marzouki told Al Khaleej TV.

Marzouki added that he met former Algerian President Abdelaziz Bouteflika to reassure him that the Tunisian revolution was a purely domestic issue.

“The Algerian people will turn the page on the military regime as we did with Ben Ali,” Marzouki said.

It is not a secret that Algeria supported dictators against pro-democracy protests, including Gaddafi in Libya and Bachar Al Assad in Syria.

Algeria was also briefly rocked by protests in 2011 but back then it had enough money to buy social peace through generous handouts. The Arab Spring was delayed in Algeria until Bouteflika sought another term, triggering mass popular protests demanding a clean break with the old ruling elites.

Marzouki’s statements further irk the Algerian military circles that seek to thwart any attempt at revolution by waving the card of regional instability and triggering painful memories of the black decade in the 1990s.

In November, Marzouki had lambasted the Algerian regime for blocking the Maghreb integration.

“We can’t hold 100 million Maghreb citizens hostage because of some 100,000 Sahraoui separatists,” Marzouki had said in an interview with the London-based Al Quds Al Arabi.

Marzouki was clear in denouncing Algeria’s support for separatism in southern Morocco and stressed the only feasible political solution to the conflict goes through the Moroccan-Proposed autonomy initiative.

Ahmed Ounaies, Tunisian former foreign minister made it clear in an interview with Tunisian radio IFM that Algeria is to blame for perpetuating the Sahara conflict.

Ounaies, a Sorbonne professor, welcomed the US recognition of Moroccan sovereignty over the Sahara, noting that Morocco was fed up of remaining patient in the face of Algeria’s hostile attempts regarding its unity which have continued for 45 years.

Morocco has adopted a new strategy to counter “a war fueled by those who play with fire: the Algerian regime,” he said.

Morocco tried arms, negotiations and has given more than enough time to settle this dispute and now it does not have any other choice but to move forward, he said.

The former Tunisian foreign minister blamed independent Algeria for seeking to impose colonial borders by force to the detriment of its neighbors saying that while Tunisia bowed to Algerian arrogance, Morocco did not.

“Algeria took hundreds of kilometers of Tunisian desert and tried to do the same with Morocco which did not allow that,” he said.

The deal with the US is therefore part of Morocco’s quest to defend its sovereignty.

Political observers believe that the former Tunisian leaders say out loud what the Tunisian diplomacy cannot say now in order not to ruin its relations with a whimsical regime.

North Africa Post's news desk is composed of journalists and editors, who are constantly working to provide new and accurate stories to NAP readers.
NEWER POSTCOVID-19: Extension of state of health emergency in Morocco until March 10, 2021
OLDER POSTMorocco Cruise Line to establish a new line between Motril and Tangier