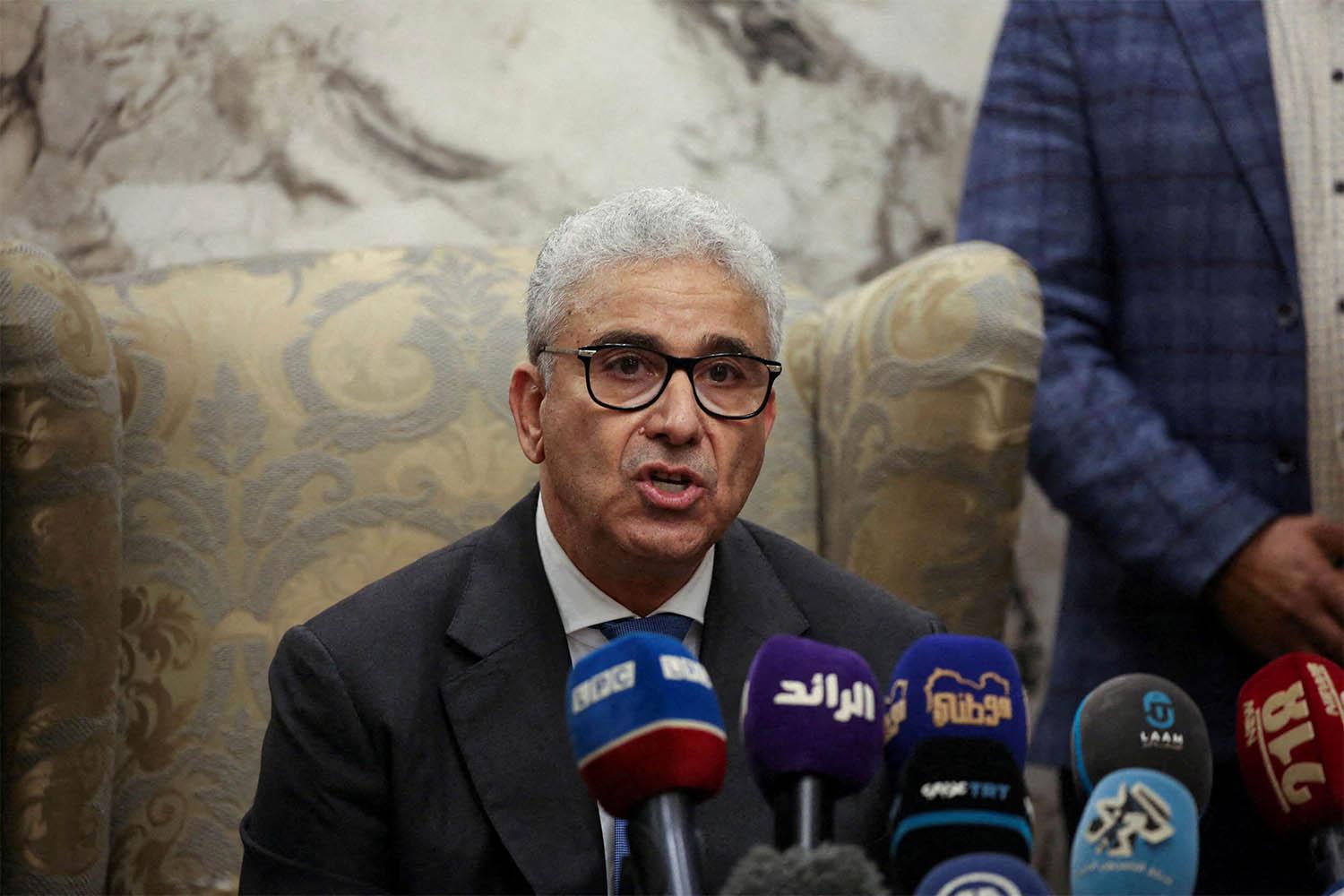 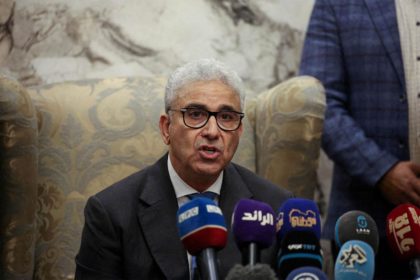 Libya’s new Prime Minister-designate Fathi Bashagha arrived in Cairo where he is expected to hold consultations on the situation in the oil-rich country with Egyptian top officials and the US ambassador, reports Italian news agency Nova.

The consultations aim at finding a solution to the crisis in Libya while preventing Russia from increasing its influence in the country.

On Wednesday, the UN Undersecretary-General Rosemary DiCarlo warned that the oil-rich African country could again see two rival administrations and a return to instability and called for elections as soon as possible.

The House of Representatives (HoR), headquartered in the eastern city of Tobruk, has replaced Dbeibah over “his failure” to organize Dec. 24 scheduled presidential elections.