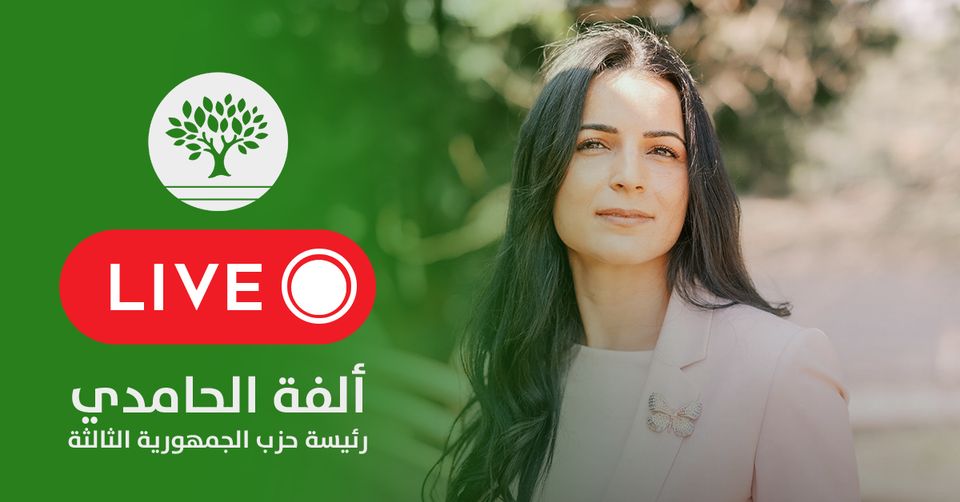 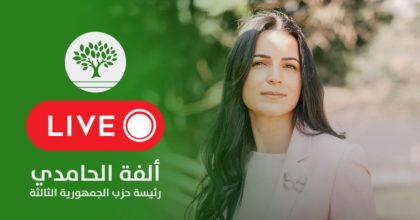 Hamdi named the party La troisième République [The Third Republic] as stated in a Facebook live.

Hamdi was appointed CEO of the national carrier on Jan. 07 2021 with the mission to develop a strategic action plan to save the airline and enable it to be competitive.

Then Transport Minister Moez Chakchouk sacked Hamdi one month later, on Feb 22, due to a set of alleged mistakes including failure to fulfill duty of confidentiality.