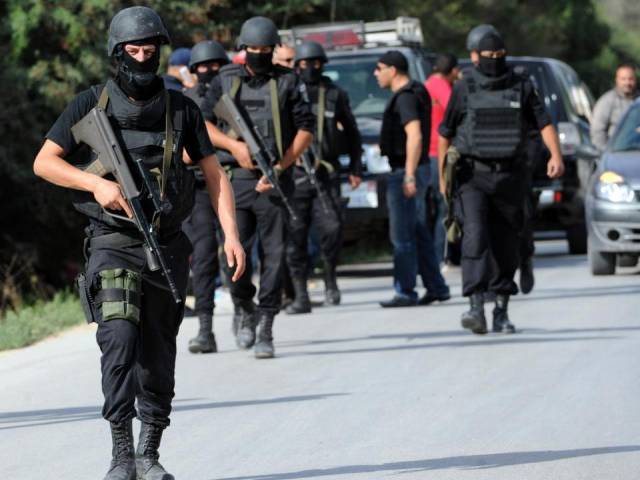 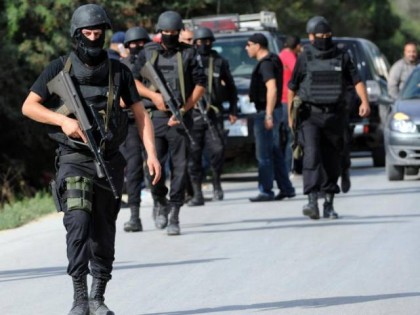 The Tunisian government has allocated €230 to the fight against terrorism and is determined to also tackle smuggling, become a major concern for the country’s security and economy, Prime Minister said on Thursday.

Prime Minister Habib Essid, who was giving a lecture at the Institute of National Defense, in the military base of Bortal Hayder, also announced that an anti-terrorism package worth more than €160 million will be allotted to the army and security forces which have been fighting terrorists since the 2011 revolution.

Security challenges and fight against terrorism are on top of the government’s priorities, Essid said, indicating that the government is also seriously taking on the battle against smuggling which is one of the main helping factors of terrorism.

Additional €38 million will be provided to the customs in this regard.

Smuggling has caused equal harm to the Tunisian economy as has terrorism which has sliced the country’s tourism industry revenue down by 60 per cent.

“The parallel market represents 50% of the national economy,” he explained.

Essid said that smugglers help terrorists move in steep paths and that several terrorist attacks were committed by terrorists who originally were smugglers, citing one of the elements that had taken part in Ben Guerdane’s attack.

To combat smuggling, the Prime Minister proposed two solutions which consist in “creating free zones to gain back smugglers and involve them in the creation of an economic momentum in their regions as well as the creation of additional jobs and the realization of specific programs covering many regions and business sectors.”

A free zone will be established at Ben Guerdane, a town near the Libyan border, which witnessed bloody clashes between regular forces and terrorists early in March.

The free zone will be operational by 2017, the Prime Minister said.

North Africa Post's news desk is composed of journalists and editors, who are constantly working to provide new and accurate stories to NAP readers.
NEWER POSTMauritania: Opposition Front Demands Sanctions against Ministers in Favor of Constitutional Change
OLDER POSTLibya: US Downplays IS Capability to Further Expand despite Growing Big in Size