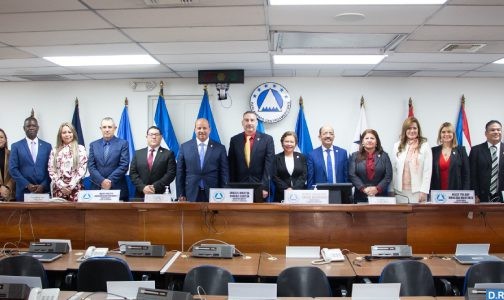 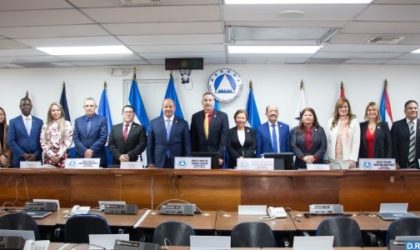 Morocco has been granted the status of “advanced partner” by the Central American Parliament (Parlacen) in recognition of the Kingdom’s key role in strengthening South-South cooperation.

The announcement has been lately in Guatemala City by Parlacen’s President Daniel Ortega Reyes during a meeting with a Moroccan MP delegation led by Speaker of the House of Advisors (upper house), Naama Mayara.

Morocco, an observer member of Parlacen, has provided “great support” to the activities of this regional parliamentary body, said Mr. Reyes, affirming that all members of the Central American Parliament are “fully aware” of the international stature enjoyed by the Kingdom.

He called for the holding of a joint parliamentary forum on migration to benefit from the Moroccan experience in the management of migration and migrants’ issues.

Morocco’s migration policy, spearheaded by King Mohammed VI, is a model based on UN principles and respect of human rights, said Head of the Central American Parliament.

Mayara stressed the importance Morocco grants to South-South cooperation, recalling the visits paid by King Mohammed VI to several countries in the region.

The royal visits to central American countries gave a new impetus to Morocco’s relations with these countries, he added, stressing the need to defend the causes of African and Latin American continents in international fora as the two continents face unprecedented social, economic and health challenges triggered by Covid-19 pandemic.

For his part, Ahmed Lakhrif, member of Morocco’s upper house, hailed the achievements and cooperation ties existing between Moroccan MPs their peers in Parlacen.
Set up in 1991, Parlacen seeks the integration of central American countries. This regional grouping is composed of elected representatives from Guatemala, El Salvador, Honduras, Nicaragua, Panama and the Dominican Republic.