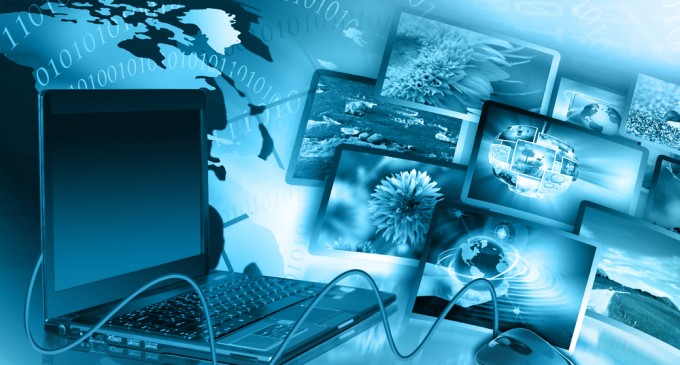 The turnover of the sector of information and communication technology (ICT) in Morocco jumped from € 750 million in 1999 to € 3 billion in 2013, revealed the National Agency of telecommunications Regulation (ANRT).

The sector has thus become the biggest tax-payer in the country and grabs much of the foreign direct investments injected in the Kingdom.

Morocco has over 43 million subscriptions to mobile telephony with a penetration rate of 130 pc and 8 million Internet customers, who are mainly connected through 3G (88 %.)

The figures were disclosed by ANRT during the 12th annual meeting of the Francophone Network of telecommunications regulation (FRATEL) held recently in Marrakech.

The ICT sector is a major lever for the development of an information society and the emergence of a digital economy in Morocco which needs to take up the challenge of meeting the increasing demand and boosting the networks capacity and flows, said the ANRT, which insisted on the key role played by the sector in the country’s overall economic and social development.

The ICT sector in Morocco is very attractive to foreign investors. Last May, Middle-East Telecom giant, Etisalat, finalized the acquisition of 53pc of stakes held by the French company Vivendi in Morocco’s leading telecom operator, Maroc Telecom, for $4.4 Billion.

By January 1, 2015, French telecom group “Orange” is expected to increase by 9 % its share in the capital of Méditel, the second telecom operator in Morocco, and is said to have started finalizing the takeover.

The takeover was provided for in the shareholders’ agreement of 2010, under which Atlas Services Belgium, a subsidiary of Orange group, acquired 40% of Méditel for € 640 million.

After the transaction, Orange will own 49% of Méditel while the two other shareholders, Finance Com and La Caisse de Dépôt et de Gestion (CDG) will keep 25.5% of shares each.

The 130 participants in the Marrakesh meeting focused debates on the exponential growth in mobile traffic that can saturate the available frequencies and on means to increase capacity and flows in future mobile networks to provide very high speed mobile services to customers.

The meeting stressed the need to enable developing countries have access to affordable technical solutions in line with the democratization of information technology which has direct impacts on economic development.

North Africa Post's news desk is composed of journalists and editors, who are constantly working to provide new and accurate stories to NAP readers.
NEWER POSTPregnant in War, a Fact of Life for Too Many Women in the Middle East
OLDER POSTUS-led Coalition Intensifies Airstrikes Against Isis