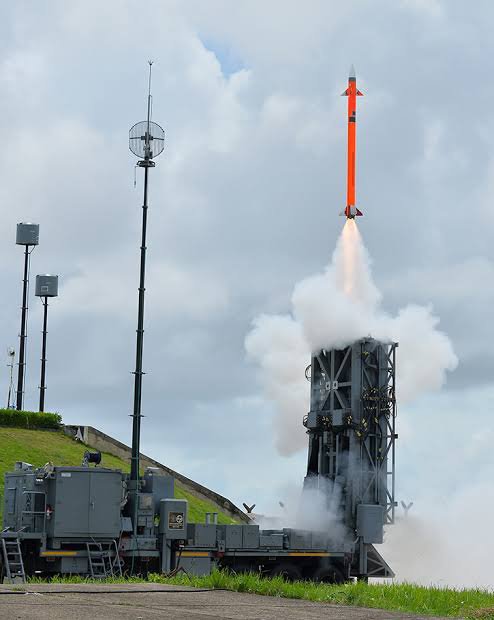 Israel to supply Morocco with air defense system worth $500 mln 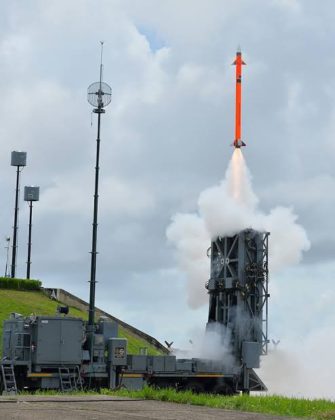 Israel has agreed to sell Morocco the Barak MX air and missile defense system in a deal worth more than $500 million, Israeli media reported.

The deal was approved by Israel Aerospace Industries (IAI) after Morocco and Israel sealed a defense cooperation pact last November.

The website reported that IAI’s new appointed chairman Amir Peretz, who is of Moroccan origins, has been deeply involved in the deal, adding that the order was raised during Israeli defense minister Gantz visit to Rabat.

But the signing of the defense pact with Israel will enable transactions to be carried out directly.