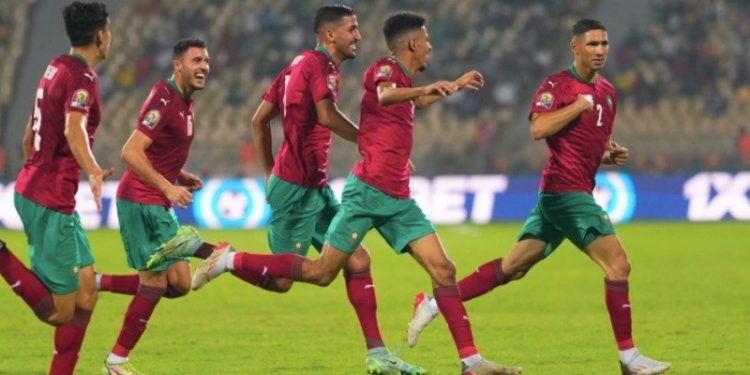 CAN 2021: Morocco cruises to quarter-finals after victory over Malawi (2-1) 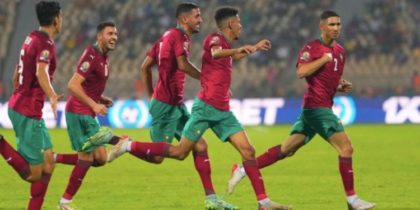 Morocco has cruised to the quarter-finals of the African Cup of Nations, after it won this Tuesday, January 25, its match against Malawi (2-1).

The goals for the lions were scored by Youssef En-Nesyri (45+2′), and Achraf Hakimi (70′), while Gabadinho Mahango scored for Malawi in the 7′.

The ever-Brilliant Achraf Hakimi was voted by fans and commentators as the man of the match, who confirmed his status as a world player with his masterly free kick, scoring Morocco’s second goal.

Hakimi had scored a similar goal against Gabon in the group stages.

In the quarters, Morocco will face the winner of Wednesday’s match between Egypt and Côte d’Ivoire.

Morocco has not reached the quarter-finals of the CAN since 2004, before being defeated in the final by Tunisia in 2004.