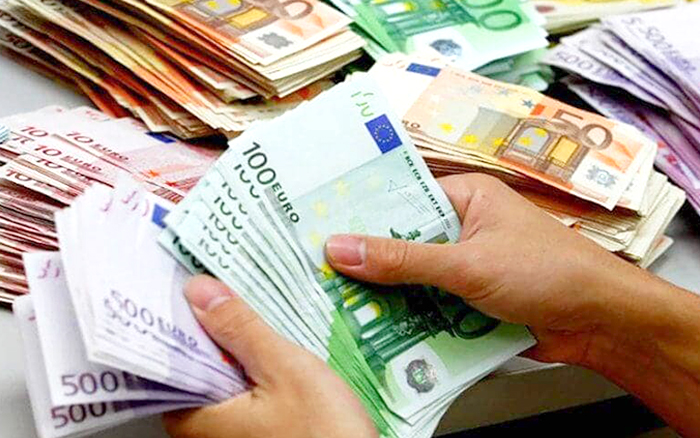 Morocco receives over $5.4 billion in remittances

Remittances flows to Morocco reached more than $5.4 billion during the first seven months of 2022, against $5.1 billion recorded the same period of last year.

According to latest data released by the Foreign Exchange Office, money transfer operations made by Moroccan Diaspora during the past months increased by 7.4 pc compared to the same period last year.

In 2021, remittances flows to Morocco soared by 40 pc, reaching a record $10.4 billion. With such performance, the North African Kingdom becomes the second-largest recipient of remittances in the Middle-East and North Africa region. Factors supporting the flows were economic growth in host countries in the European Union.

A large share of these remittances stems from France, Spain and Italy. The cost of sending a $200 transfer to Morocco varies widely, ranging from an average of 4.7% to 12.4%. The cost dropped slightly in the last few years, but with an average of 5.9% across sending corridors remains well above the SDG target of 3%.

North Africa Post's news desk is composed of journalists and editors, who are constantly working to provide new and accurate stories to NAP readers.
NEWER POSTMorocco’s phosphates sales up 81% by July
OLDER POSTTourism: TUI Group ready to enhance its presence & investments in Morocco