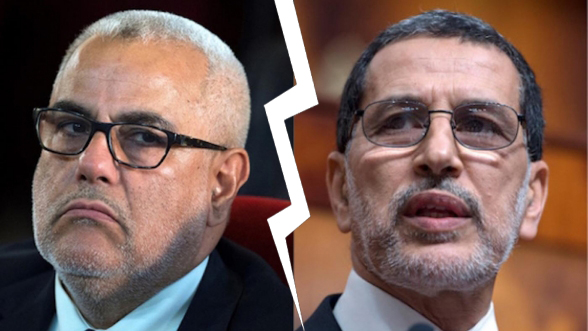 Would cannabis legalization prompt a crack in PJD edifice? 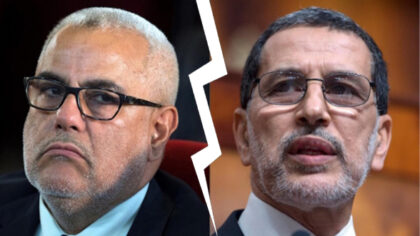 The PJD Islamist party, which took most votes in the latest general elections, is more divided than ever after its former Secretary General froze his membership in the party and declared a boycott of the current party’s leadership after the government approved a cannabis legalization draft bill.

The PJD’s predication branch (MUR) also expressed reservations saying the draft bill that would allow for the industrial and pharmaceutical use of cannabis requires further examination and debate.

Abdelilah Benkirane has distanced himself from the current party’s leadership since he was replaced by Saad Dine El Otmani as head of the Government and Secretary General of the Party in 2016. But he retains a support base among some of the party’s leadership and youth section.

His withdrawal led many observers to predict a division and a possible split within the party.

The current PJD leadership is also criticized by hardliners within the party for its support for the normalization deal with Israel.

Benkirane’s move also comes as the party protests against election rules that the PJD members at the parliament fear would undermine their chances to lead polls in upcoming elections.

Following Benkirane’s decision and to address its divisions, the PJD convenes its national council in extraordinary session on March 20 – 21.

Responding to Benkirane, former governance minister and senior PJD leader Lahcen Daoudi slammed Benkirane saying that opposing the legalization of cannabis was senseless adding that “cannabis is similar to grapes.”

He highlighted the multiple legal uses of the plant which could improve the daily lives of small farmers in northern Morocco.

The government hopes the draft bill will help attract investments by pharmaceutical and industrial groups to tap the potential of the plant while offering farmers a chance to sell their product legally.

The law will enter into force after approval of the parliament and after it is published in the official gazette.

It provides for the setting up of a national agency in charge of buying the plant from farmers and selling it to pharmaceutical firms.