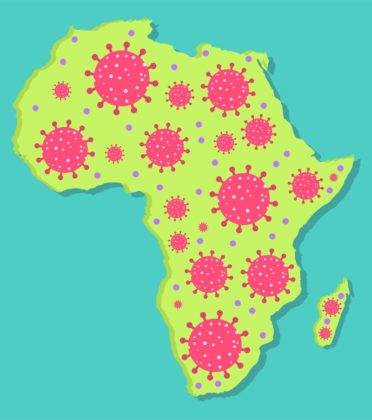 Morocco is among the five African countries that have reached the United Nations target of vaccinating 10% of the population against COVID-19 by the end of September and 40% before the end of 2021.

According to the 2022 World Economic Situation and Prospects (WESP) report, released Thursday in New York, most African countries have vaccinated less than 5% of their population, not reaching the vaccination targets set by the World Health Organization (WHO). Only five countries on the continent have reached these targets, namely Morocco, Cape Verde, Mauritius, Seychelles and Tunisia, the report reveals.

According to the WHO, vaccination rates remain low in Africa. Only 102 million people, or 7.5% of the population, are fully vaccinated.

More than 80% of people in Africa are yet to receive a first dose of the COVID-19 vaccine.

In early December, the UN agency reported an 83% surge in new COVID-19 cases in Africa, fueled by the Delta and Omicron variants.

Based on a new assessment of the pandemic it carried out, WHO has noted that more waves could be building as updated forecasts warn that the continent may not reach 70% vaccine coverage until August 2024.

The number of Africans being inoculated against Covid-19 needs to climb to 34 million people a week, from 6 million currently, if the least vaccinated continent is to reach the WHO’s target of 70% of its people fully covered by mid-year.