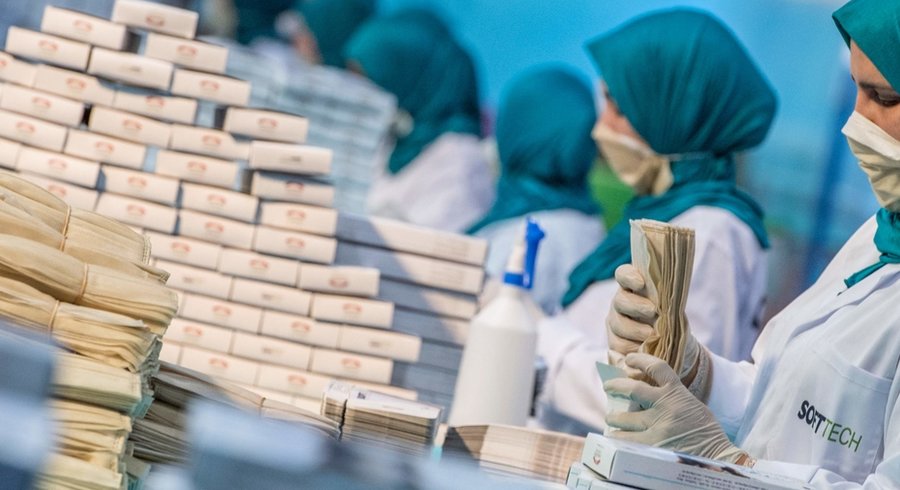 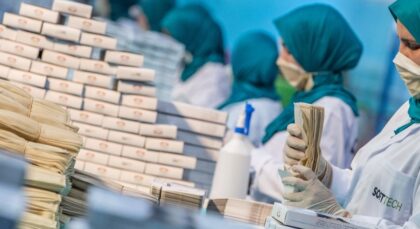 Paris-based magazine Jeune Afrique and other French media have highlighted the prowess of the Moroccan industrial sector as several units have shifted their production chains to manufacture items or products so badly needed in these coronavirus times.

An ethanol plant was rehabilitated in a week, textile factories are being converted to manufacture facemasks, an industrial unit launched a production line for artificial respirators…are some examples mentioned by Jeune Afrique magazine, in an article published on its website this Sunday.

Moroccan industry has adapted to the coronavirus pandemic and is performing a prowess, the magazine pointed out.

“Adapting the industrial apparatus for manufacturing products that have become vital – and the subject of trade wars between world powers in this pandemic era – was the approach adopted by several Moroccan industrial companies,” the publication pointed out, noting that public authorities have encouraged the moves.

In this vein, La Société d’étude et de réalisation mécanique de précision (SERMP), which has been manufacturing aeronautical products since 2005 at its unit in the Nouaceur aeropole, is now developing some 500 artificial respirators, 100% “Made in Morocco”, said the weekly.

Other structures have also adapted to the new situation to meet the objective set by authorities to reach a production of 5 million masks per day, “enough to largely cover the needs of the kingdom in a few weeks and allow the export of Morocco-made masks,” Jeune Afrique said, noting that these industrial achievements were made possible thanks to the financial involvement of public authorities.

TV5 Monde, which broadcast a report on the local production of protection masks, recalled that since April 7, Morocco made it compulsory to wear a mask. The authorities have “made a strong impression” as the state-subsidized masks are now available in almost all pharmacies and grocery stores in the country and are offered for the modest sum of 8 centimes of euro.

In just five days, 13 million masks were distributed, underlined the French-speaking television channel, noting that to increase masks production in the country, the state has mobilized textile factories, which had closed down because of the health emergency, and some of these units have even equipped themselves with sterilization machines, so that their production be conform to standards.

Morocco, which is increasing its production, plans to reach a production of five million masks a day and foreign countries, including France, have already contacted them to import them, TV5Monde said.