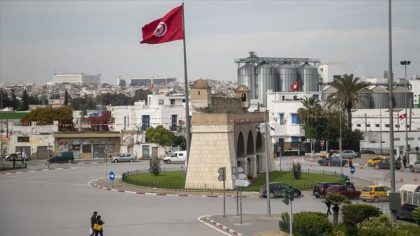 France’s ministry of Foreign affairs Thursday called on French nationals in Tunisia and holidaymakers to be on the alert over a high level of terror risk in the North African country.

“As a reminder, the risk of an attack being high, French residents or visitors abroad are asked to be as vigilant as possible,” the ministry said on its website.

“It is also recommended to stay informed of the situation and risks, by consulting the recommendations of the Travel Advice.

Tunisia has been under state of emergency since November 2015 following a series of terror attacks that claimed the lives of over 70 people most of whom were foreign tourists.