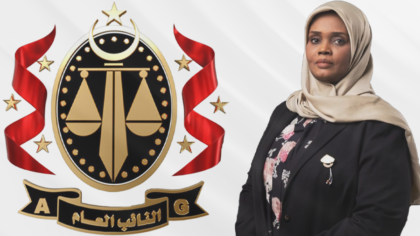 The Libyan Public Prosecutor has ordered the arrest and the pre-trial of Culture Minister Mabrouka Tougi, over accusations of corruption in administration and finance transactions.

Tougi was interrogated on Dec. 29 and has been detained pending an investigation against her over allegations of corruption following a decision by the prosecution.

A brief statement by the Attorney-General’s office indicates that Tougi is accused of unauthorized spending of state funds, forging documents, and obstruction of audit review.

The office added that Tougi and other employees at the Ministry were implicated in corruption cases in the project of maintenance of Book and Publication Center’s building, meetings hall at the Ministry, and the roundabout outside the Ministry building despite the fact that all those operations were done last year and documented in the expenditures of the Ministry.

She is the latest minister in the cabinet of Prime Minister Abdul Hamid Dbeibeh to be investigated for corruption.