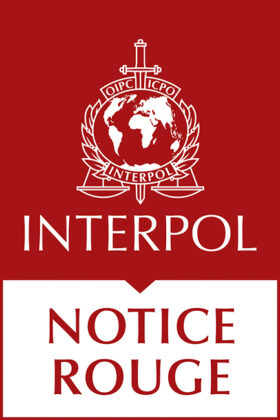 An Algerian fugitive, wanted by French authorities since 2020, was captured over the weekend at the Casablanca Mohammed V International Airport.

The 33-year-old Algerian criminal, who holds French nationality, was arrested upon arrival by Moroccan police on an Interpol red notice. The man is involved in an armed assault that claimed the life of one person, while the victim’s brother was wounded.

The fatal attack is ruled as premeditated murder. It was perpetrated at a highway near Marseille in August 2020. The French authorities have been informed about his arrest, pending completion of his extradition procedure.

Last month, another French national of Algerian descent, wanted in France for drug trafficking, was apprehended in Marrakech by Moroccan police. He was on Interpol’s most wanted list for his links with an international network of drug and ecstasy trafficking.

These arrests have been made within the frame of international security cooperation and the tireless efforts of Moroccan security services to prosecute individuals wanted internationally for transnational crimes.