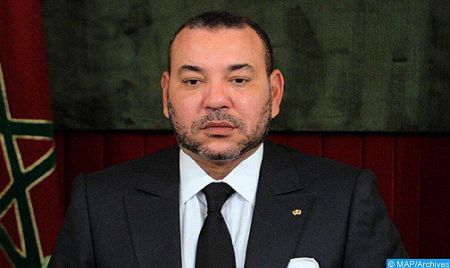 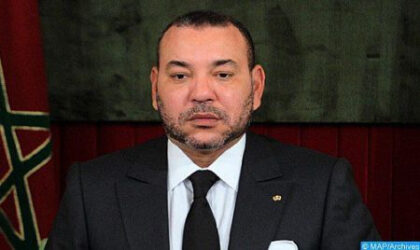 In this message, the King expressed deep sadness at the news of this tragic explosion, which occurred in Freetown and prayed for the rest in peace of the victims of the tragic incident.

The Sovereign also expressed his wishes for a speedy recovery to the injured and addressed to the President of Sierra Leone, the families of the victims and the brotherly people of Sierra Leone, his deepest condolences and the expression of his most sincere sympathy.

Following the fuel tanker explosion in the capital Freetown’s eastern suburb of Wellington that left more than 100 people dead, President Julius Maada Bio announced three days of mourning from Nov. 8 to Nov.10 followed by two days of prayers for the deceased and the injured throughout Sierra Leone on Friday, Nov. 12, and Sunday, Nov. 14, respectively.

According to the National Disaster Management Agency (NDMA), the explosion of a loaded fuel tanker that had earlier collided with a truck carrying granite stones in Wellington resulted in the deaths of more than 100 people and the loss of properties. Ninety-two victims with various degrees of burns have been admitted to hospitals in Freetown, said the NDMA.