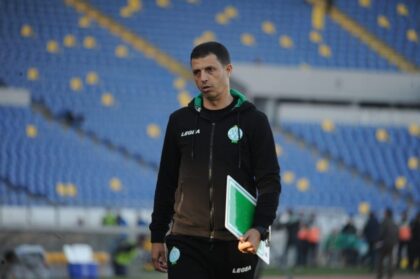 The Mauritanian football federation is in talks with Morocco’s technician Jamal Sellami to give him the reins of the national team, which is preparing its participation in the next African Cup of Nations (CAN 2021), scheduled in Cameroon next year (January 9 to February 6).

The Mourabitounes lost three matches, conceded a draw during the first four days of the qualifying group stage.

If given the job, the former Raja Casablanca coach will debut his first foreign international coaching career.

He was previously approached by Emirati, Egyptian and South African clubs, in addition to several Botola Pro Inwi teams. In July Tanzania contacted him to take over the national team.