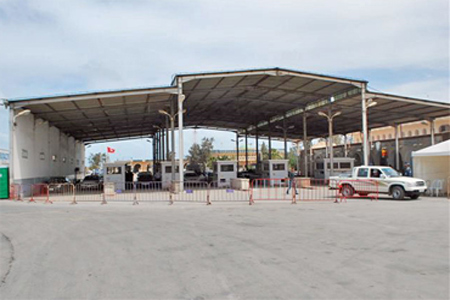 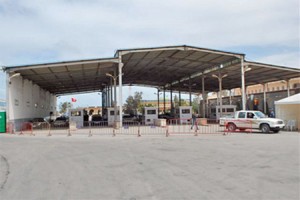 Libya and Tunisia have reopened lately their crossing border post of Ras Jdir which was closed over security concerns and infiltrations of armed groups that threatened the security in the two North African countries that have changed their despotic ruling regimes.
The decision was made by Libyan Prime Minister Dr Ali Zidan and his Tunisian counterpart Mr. Hamadi Jebali in a bid to foster economic ties and trade exchange between the two brotherly nations, members of the Arab Maghreb Union (UMA), a regional bloc gathering also Algeria, Morocco and Mauritania.
The border post was reopened after extensive talks in Tripoli between the two chiefs of government in presence of ministers of defense, interior, economy and cooperation from both countries.
During their meetings, the Tunisian and Libyan officials discussed ways of enhancing cooperation ties in various fields, border security and joint actions to combat weapons and drugs smuggling and other related crimes.
Thousands of Libyans took refuge in Tunisia during the escalation of civil war and rebels fighting that led to the collapse of Gadhafi’s regime.
Tunisia said it reopened the border post with Libya after Tripoli took control and acted to prevent the kind of incidents that led to the border’s closure, making reference to some attacks by armed groups.
Tension between Tunis and Tripoli mounted after a Libyan rebel reportedly shot and wounded a Tunisian customs official as he forced his way across the Ras Jdir post. Now, it seems that the two neighboring countries have turned a new and more hopeful page in their history after the improvement of their border security.