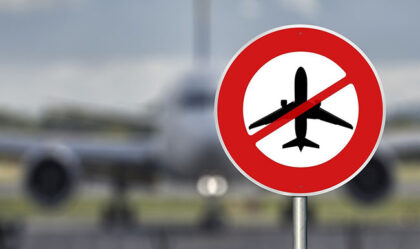 The Russian Embassy in Morocco announced that flights between Morocco and Russia have been suspended, starting Tuesday Oct.5.

The embassy said it had received a decision from the Moroccan authorities regarding the suspension of flights with Russia, starting on Tuesday.

The embassy did not indicate the reasons for this suspension, but it is likely that the reason is due to the epidemiological situation associated with the Coronavirus in Russia.

It should be noted in this context that in recent days Russia has witnessed a significant increase in the number of daily infections with the Coronavirus.

This decision comes at a time when Morocco wants to reach collective immunity against the Corona epidemic as soon as possible, after immunizing 20 million people, and starting to inject a third dose to people having been immunized with two doses six months ago.