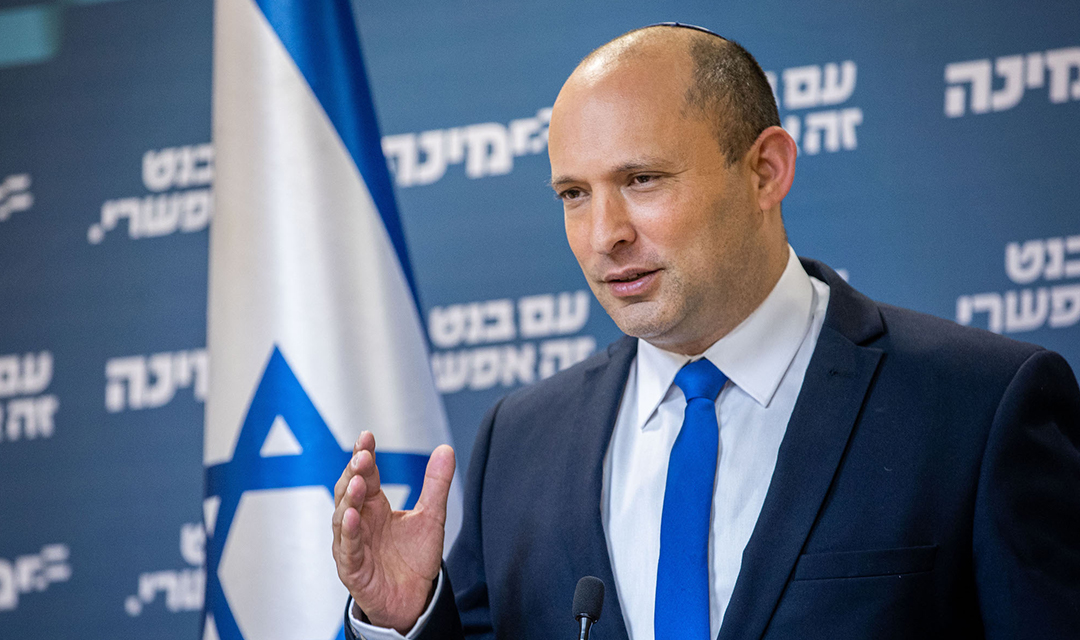 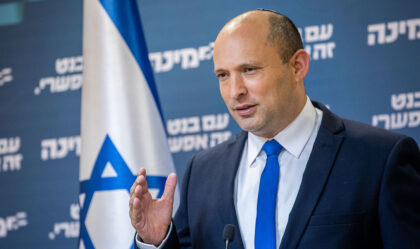 Bennett will sit down with al-Sisi in the Sinai resort city of Sharm el-Sheikh, ‘Times of Israeli’ reports citing Kan broadcaster.

Kan did not provide details on the timeframe but notes that the visit will take place following an invitation of the Egyptian leader last month.

The upcoming meeting is the first public visit by Israeli Prime Minister to Egypt since 2011, when former Prime Minister Benjamin Netanyahu met with President Hosni Mubarak in Sharm el-Sheikh.

Netanyahu reportedly met secretly with al-Sisi in an unannounced visit in 2018. Egypt is the first Arab country that established diplomatic ties with Israel in 1979. Cairo has played a great role between Israel and Palestinian groups.

Egypt mediated the ceasefire that ended the May Gaza war between the two sides and has worked since to advance a long-term ceasefire as well as a prisoner swap between Israel and Hamas.