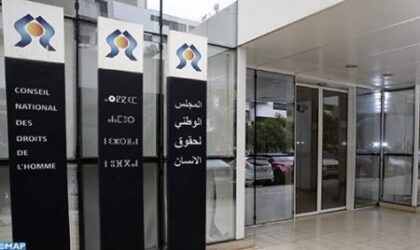 The National human rights council (CNDH) issued a report on the trial of two journalists Omar Radi and Soulaimane Raisouni in which it deplored the slander campaign that targeted the plaintiffs.

The plaintiffs suffered from an “ardent defamation campaign of an unprecedented scale,” said the council, adding that fame or profession were not at stake in the two trials and should not be used to indict or acquit.

In a first instance verdict last month, Raisouni received a 5-year jail term on charges of sexually assaulting a man while Radi was sentenced to 6 years in jail after his co-worker Hafsa Boutahar accused him of rape. He was also indicted on spying charges.

The council, a non-governmental constitutional rights watchdog, expressed “deep concern regarding the treatment that flouts the principles, values and culture of human rights plaguing cases of sexual violence in our society.”

The report also reiterated the call of the CNDH to decriminalize consensual sex and reduce the scale of pre-trial detentions.