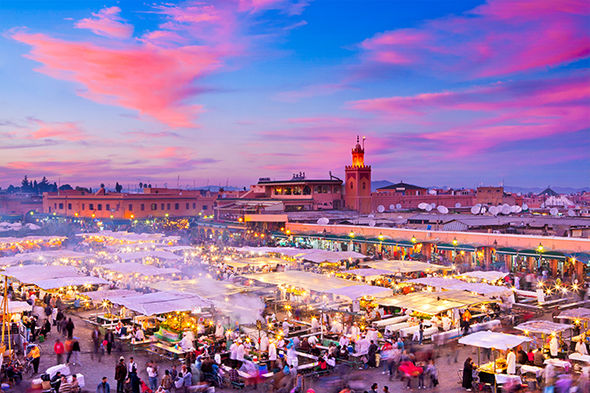 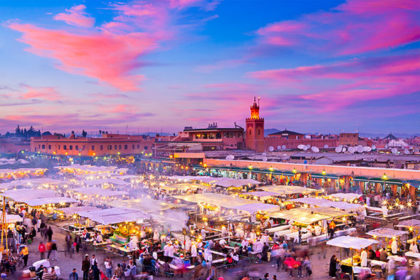 Morocco closed 2018 with a record number of 12.3 million tourists visiting the country, that is an 8.3% rise compared with 2017, the tourism ministry said.

With such a performance Morocco’s tops tourist destinations in Africa, becoming the 30th most visited country in the world, head of Morocco’s tourism promotion agency said.

He said Morocco’s tourism development strategy targets the diversification of tourism emitting markets with a particular focus on the US and China.

“A direct air route linking Morocco and China will be launched by the end of the year,” he said.

Morocco sees enormous opportunities in the Chinese market, which has 130 million tourists traveling abroad annually and spending generously. The North African country has therefore taken a series of incentives to attract 500,000 Chinese tourists by 2020 up from 100,000 in 2017.

From 10 million tourists in 2016, Morocco is progressing steadily towards the goal of becoming one of the world’s 20 largest tourist markets, Research and Markets said in a report.

Morocco has launched Vision 2020, aiming to double the size of tourist sector and boosting revenues to $15bn annually by the end of the decade.

Tourism, which employs 2.5 million people, is worth an estimated 7 % of GDP.