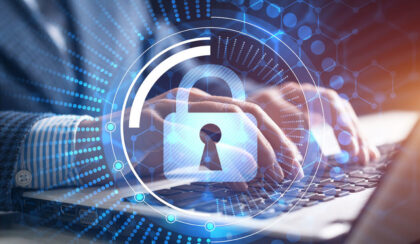 Morocco and Israel signed a cybersecurity cooperation agreement focusing notably on operational cooperation, research and development and the sharing of information and knowledge, the Israel National Cyber Directorate said.

The deal was signed this week in Rabat during a ceremony attended by Yigal Unna, the director general of the Israeli cyber directorate, his Moroccan counterpart General El Mostafa Rabii, and Moroccan defense minister Abdellatif Loudiyi.

The agreement is part of a momentum in bilateral relations since the two countries agreed to resume diplomatic ties last December.

The first direct commercial flight between the two countries will take place on July 25 as Morocco expects at least 200,000 Israeli tourists in the first year after the launch of direct air routes.

Media reports have also mentioned preparations between the two countries for a first visit by Israeli foreign minister to Morocco.