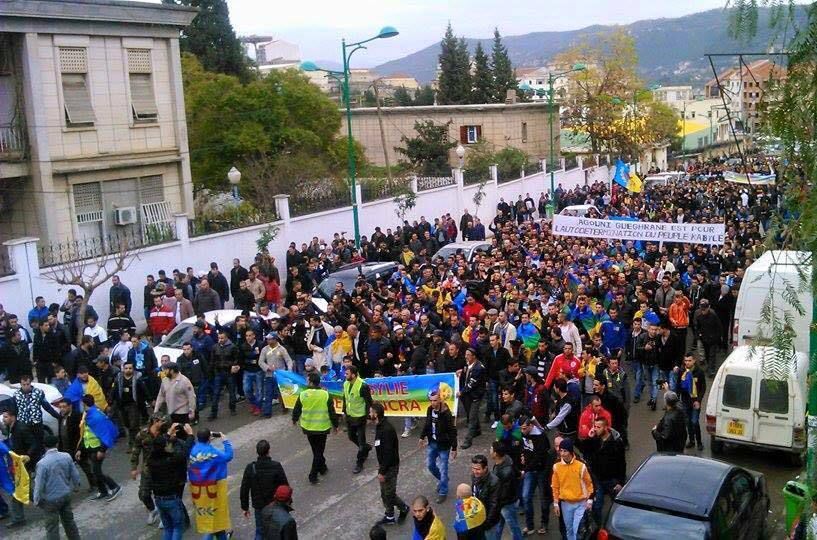 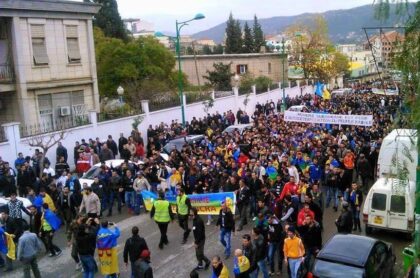 Morocco has reiterated its call for Algeria to apply the principle of self-determination for the Amazigh people in the Kabylie region, “one of the most ancient people in Africa.”

The remarks were made by Morocco’s Ambassador to the UN Omar Hilale in response to comments by Algeria’s newly appointed Foreign Minister Ramtane Lamaamra who deviated from the NAM meeting agenda to raise the Sahara issue.

He spoke about the resumption of the armed conflict which no one talks about except the Algerian and Polisario propaganda machinery.

Hilale made it clear that the Sahara remains the most peaceful area in the vast Sahel and Sahara region and that life continues as usual.

Separatism in the Sahara was created by Algeria, the real party to the conflict that has blocked any UN progress towards a mutually acceptable political solution, Hilale said.

Algeria should look in the mirror and stop bragging about the principle of self-determination to serve its hegemonic agenda.

If Algeria was really attached to this principle, it has better champion it at home and grant the people of the Kabylie region its right to self-determine its fate, he said.

The “brave Kabylie people” has endured the longest occupation in African history and deserves to be independent, Hilale said.

His remarks signal an inflection in Rabat’s foreign policy after all rapprochement attempts with the Algerian war mongering leadership failed.

The restive Kabylie region is now the epicenter of a pro-democracy movement known as the Hirak.

The movement for the self-determination of Kabylie, known by its French acronym MAK, has over the last few years organized massive marches in the cities and villages of Kabylie demanding independence from Algeria.

The 2001 bloody events in which 125 youth were killed triggered the birth of the movement for the self-determination of the Kabylie region which continues to gain ground among the Kabyles in Algeria and in France where a large diaspora lives.