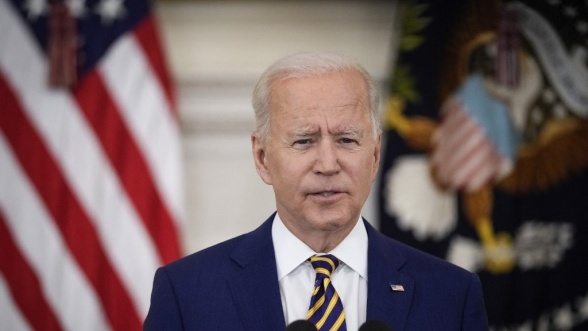 State Department: No change in U.S. Recognition of Moroccan Sovereignty over Sahara 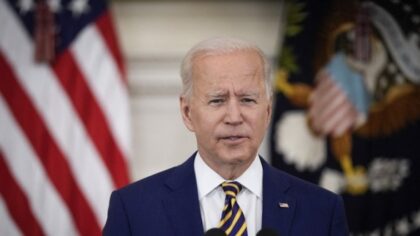 The Biden Administration reaffirmed on Thursday that there is no change in the United States’ standing regarding American recognition of the Moroccanness of the Sahara.

“We don’t have any updates in terms of the United States recognition of Moroccan sovereignty” over Western Sahara, said State Department Spokesperson Ned Price.

His remarks confirm the continuity of Washington’s recognition of Morocco’s full sovereignty over its entire Sahara territory despite the mounting pressure exerted by the pro-Algeria/polisario lobbyists on the Biden Administration to reverse the decision of its predecessor on Western Sahara.