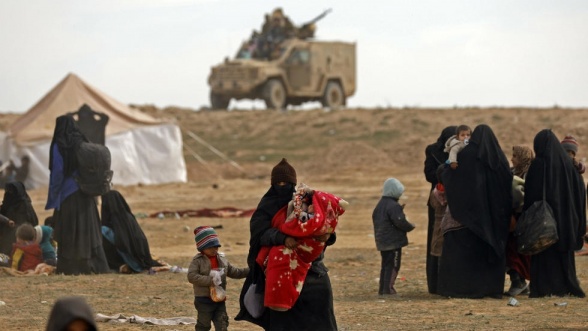 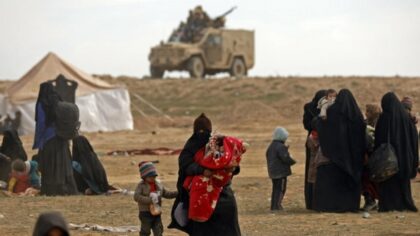 Morocco has approved the return of hundreds of women and children associated with the Islamic State group (ISIS) and other terror group fighters in Syria to return home, reports say.

There are 671 persons (280 women and 391 children) held in camps in Northern Syria who are set to return home, local media in Arabic Al Massae reports this Friday.

The women and children have been instructed to get in touch with Syrian authorities for their return, Al Massae reports, citing Azzeddine El Bakkali, the president of the National Coordination of Moroccans Blocked and Detained in Iraq in Syria.

“Several parties contributed to the outcome of this humanitarian issue, in order to repatriate these Moroccan women and their children, detained in refugee camps in Syria,” El Bakkali said, mentioning among the intervening parties the parliament and the Ministry of Foreign Affairs.

The women and the children have been living in dire conditions in the camps, El Bakkali also stressed.

Morocco has put the number of its citizens who joined terror groups in hotbed conflict zones, mainly in Syria and Iraq, between 2013 and 2017, at 1,664 individuals, including 285 women and 378 children.

The North African country has ramped up efforts to combat terrorism at home. It has developed strategies to deal with returnees.

Over 200 fighters have returned home and have been sentenced to 10 to 15 years in prison.

North Africa Post's news desk is composed of journalists and editors, who are constantly working to provide new and accurate stories to NAP readers.
NEWER POSTCovid-19: Tangier-Portimão Maritime Line Canceled After Surge of Delta Variant in Portugal
OLDER POSTState Department: No change in U.S. Recognition of Moroccan Sovereignty over Sahara