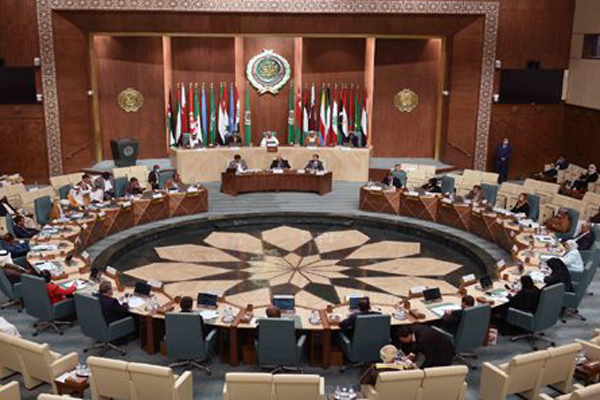 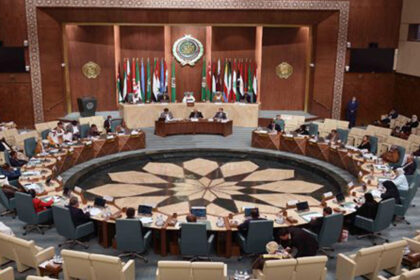 The Arab Parliament holds this Saturday in Cairo an emergency meeting to respond to the hostile resolution of the European Parliament concerning Morocco, including baseless accusations related to migration.

This emergency meeting ise held in solidarity and support for Morocco against the European Parliament, said lately speaker of the Arab Parliament Adel Al-Asoumi.

Before the adoption of this anti-Moroccan resolution, the Arab Parliament had called on its European peer not to interfere in a bilateral crisis which should be resolved in a bilateral framework between Rabat and Madrid, he added.

Following the European Parliament decision of going ahead with its provocative positions on Arab issues and its adoption of this adverse resolution on Morocco, a unified Arab stand will be adopted during this emergency parliamentary meeting in support of the Kingdom of Morocco, said Mr. Adel Al-Asoumi.

On June 10, the European parliament adopted a non-binding resolution unfairly accusing Morocco of having used minors in its diplomatic spat with Spain over the Sahara. An accusation which has been flatly rejected by Rabat.

The Arab and African Parliaments as well as several worldwide politicians and analysts have expressed solidarity with Morocco and denounced Spanish attempts to Europeanize a bilateral issue.

They have also said that such Spanish maneuvers seek only to divert attention from the real causes of a bilateral diplomatic rift triggered by Madrid’s decision to host the separatist polisario chief with an Algerian passport bearing a false name to avoid prosecution in Spain for crimes against humanity.