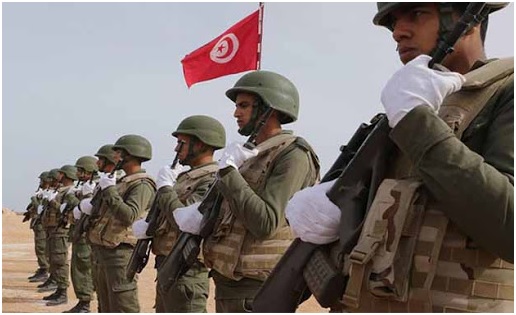 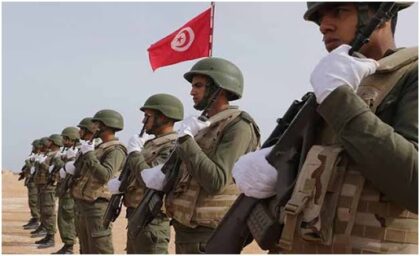 President Kais Saied of Tunisia denied that his country was planning to host a foreign military base following reports that said the US plans to sent troops to Tunisia.

AFRICOM commander US Army General Stephen Town had said that America is considering sending a unit of military trainers to Tunisia, due to Russia’s involvement in neighbouring Libya.

Speaking on occasion of the 65th anniversary of the Tunisian army, Saied expressed firm opposition to hosting a foreign military or foreign troops on its soil.

Tunisia has recently taken part in the African Lion military drills co-organised by Morocco and the US.

Tunisia has long focused on Police to the detriment of its army during Ben Ali era but the surge of terrorist groups seeking a foothold on the borders of Algeria pushed Tunisia to develop its military capabilities.