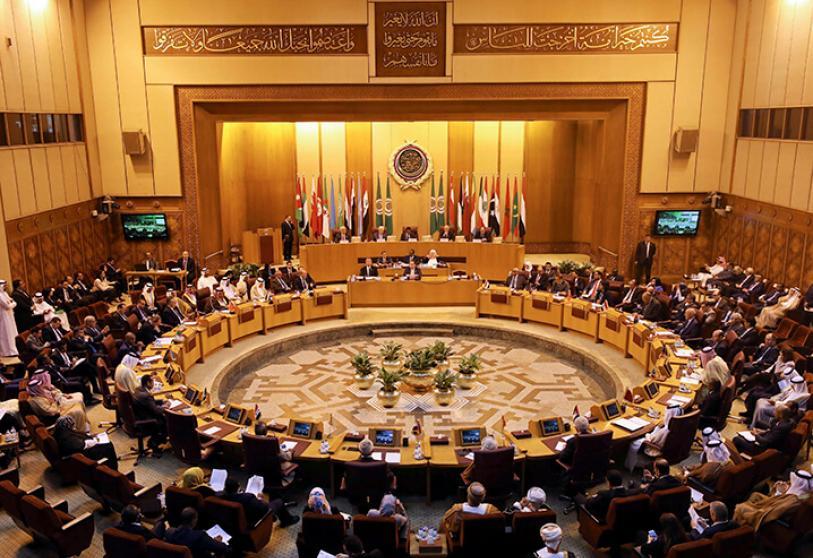 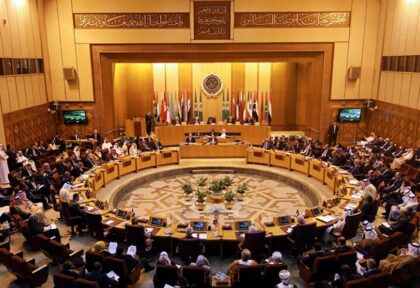 For the sake of showing its pathological hatred towards Morocco and its territorial integrity, Algeria is ready to defend the colonial legacy making of itself a joke among the rest of Arab states. This happened during a recent meeting of the Arab parliament which adopted a resolution in support of Morocco and its rights to the occupied enclaves of Ceuta and Melilla.

The resolution denounced the meddling of the EU parliament in Morocco’s bilateral crisis with Spain and reiterated support for the territorial integrity of Morocco. The resolution also highlighted Morocco’s role in countering illegal migration and stressed that the European Parliament is not entitled to rule over UN conventions.

The Algerian representative at the Arab Parliament, however, voiced reserves dictated by a military junta that astonished Arab MPs by their endemic hostility to Morocco.

Algeria advised Arab peers at the Arab Parliament to abstain from a resolution and leave Morocco alone facing the Spanish-manipulation of the European Parliament and its accusation.

Many Arab MPs were outraged by Algeria’s sidelining with Spain and the European Parliament against Morocco and deplored Algeria’s hostility towards Morocco.

“I find the Algerian position deplorable regarding the interference for political aims by the European Parliament in the domestic issue of another Arab State,” said Khlil Attia, an MP from Jordan.

The Arab Parliament has rejected in the strongest terms the European Parliament’s resolution against Morocco while stressing the bilateral character of the problem and Morocco’s role to counter illegal migration.

Algeria and the colonial legacy

The Algerian stance in support for Spanish rule over Ceuta and Melilla is to be found in Algeria’s quest to maintain colonial borders. Algeria aimed at asserting legitimacy over the large swathes of lands it inherited from France, partly because it is difficult to define a pre-colonial Algeria with the same extent of its current borders. Algeria thus moved from an anti-colonial policy to a territorial acquisition policy to the detriment of its neighbors.

Algeria gained its independence after an armed struggle in which Morocco and Tunisia played a pivotal role. But, after its independence, a military junta turned its back to its neighbors and adopted a territorial consolidation policy based on the “sacredness” of colonial borders.

Algeria has often marketed itself as an ardent enemy of colonialism but in fact it has never helped its immediate neighbors, the Moroccans, in their quest to retrieve Ceuta and Melilla.

By defending the colonial legacy, Algeria merely defends its own legitimacy as a state whose borders are drawn by colonial powers with no precedent in history and who, after independence, refused to negotiate borders or open them in an integrated Maghreb.