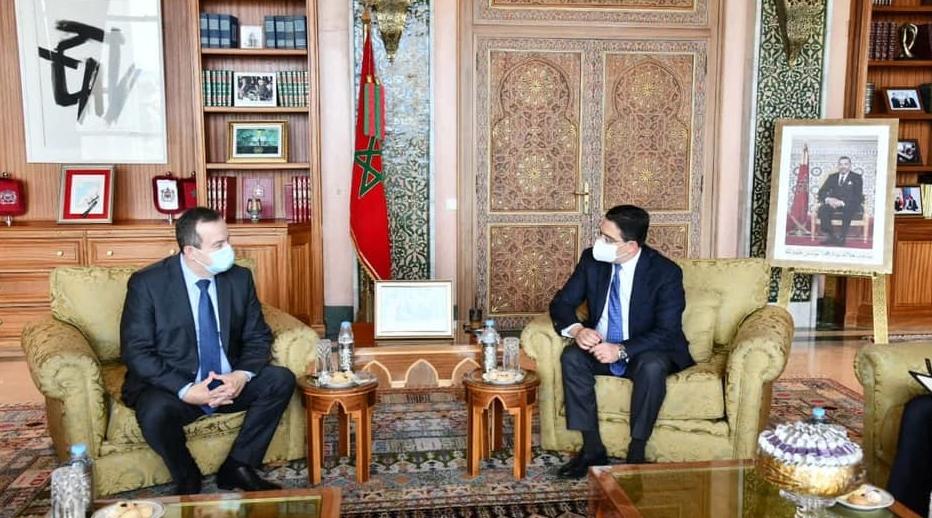 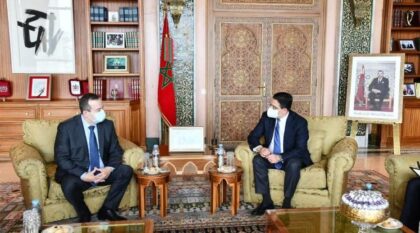 Serbia has reiterated its strong backing to Morocco’s sovereignty over its Sahara and to its territorial integrity.

The Serbian supportive stand was voiced by Speaker of National Assembly Ivica Dačić at a meeting held Wednesday in Rabat with Moroccan foreign minister Nasser Bourita.

The two officials expressed satisfaction over the excellent historical ties existing between the two countries and stressed the need to step up political consultations, economic and commercial cooperation.

They announced that the Moroccan-Serbian economic committee will meet before the end of the year to explore joint business opportunities and enhance partnership in various strategic sectors.

Morocco is “Serbia’s major partner” in the African continent, underlined Bourita, commending the role played by the National Assembly, through the Moroccan-Serbian Friendship Group, in strengthening bilateral relations.

For his part, Mr. Ivica Dačić hailed Rabat’s firm support of Serbia’s territorial integrity, recalling the role played by his country and Morocco in the establishment of the Non-Aligned Movement (NAM) which will celebrate its 60th anniversary next September.

During his visit to Morocco, Speaker of the Serbian Parliament also conferred separately with Head of Govt. Saad Eddine El Otmani and Speakers of the two chambers of the Moroccan Parliament on ways of enhancing parliamentary cooperation and coordination between the two countries at the regional and international fora on issues of common interests.

They underlined that thanks to their geostrategic position, Morocco and Serbia can build three-dimensional economic partnerships geared towards the development of the African continent.