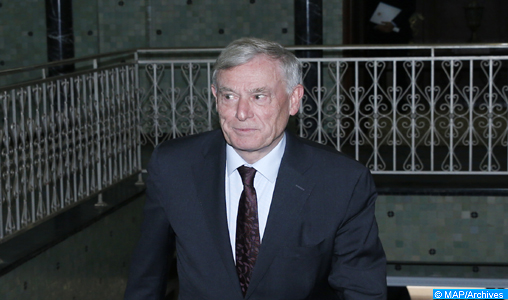 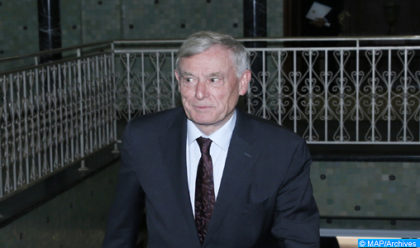 The UN Secretary-General’s Personal Envoy for the Sahara, Horst Köhler, will begin a ten-day visit to the region on Saturday (June 23), it was officially announced in New York Thursday.

“I can confirm that Horst Köhler, the Secretary-General’s Personal Envoy for the Sahara will conduct a new tour of the region from June 23 to July 1, 2018,” said Farhan Haq,
Deputy Spokseman for the UN Secretary General, at the noon briefing Thursday.

The visit aims to “deepen Mr. Köhler’s understanding of the reality on the ground, and discuss how to move forward in the UN-led political process, in accordance with Security Council Resolution 2414,” he stressed.

Resolution 2414, adopted at the end of April, stressed the need to “make progress in the search for a realistic, pragmatic and sustainable political solution to the Sahara issue”.

The text also called on neighboring countries, namely Algeria and Mauritania, “to make an important contribution to the political process and to engage further in the negotiations”.

The resolution was adopted in a context marked by the will of the international community to relaunch the political process under the leadership of Horst Köhler, on the basis of a new dynamic and a new spirit, while drawing lessons learned and constraints encountered in the past.