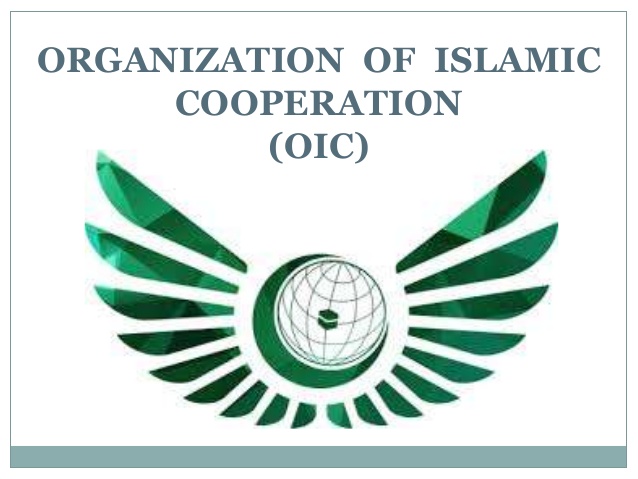 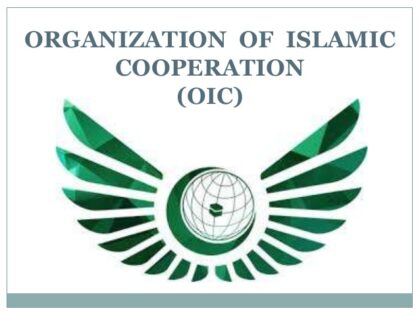 The Organization of Islamic Cooperation (OIC) hailed, on Tuesday, the role played by the Al Quds Committee, under the chairmanship of King Mohammed VI, in protecting the holy sites in the city of Jerusalem.

In a final declaration issued after an emergency meeting, the Committee of Permanent Delegates of the OIC Member States “commended the role of the chairmanship of the Al Quds Committee in protecting the holy sites in the city of Al-Quds Asharif and thwarting the measures taken by the Israeli occupation authorities with the aim of Judaizing the holy city”.

The meeting was devoted to discussing the aggression perpetrated by Israel, as the occupation power, in the Palestinian territories in general and in particular in the holy city of Al Quds.

The OIC condemned “in the strongest terms the repeated attacks by the Israeli occupation authorities against the Palestinian people in Al-Quds Asharif and throughout the territories of the Occupied State of Palestine, in particular the attacks that intensified since the beginning of the holy month of Ramadan.”

During these attacks, the occupation forces targeted the citizens of Al Quds, prevented the believers from accessing the holy sites to perform religious rites, stormed the Al Aqsa Mosque and attacked Palestinian worshipers, the OIC Committee of Permanent Delegates deplored in the final declaration.