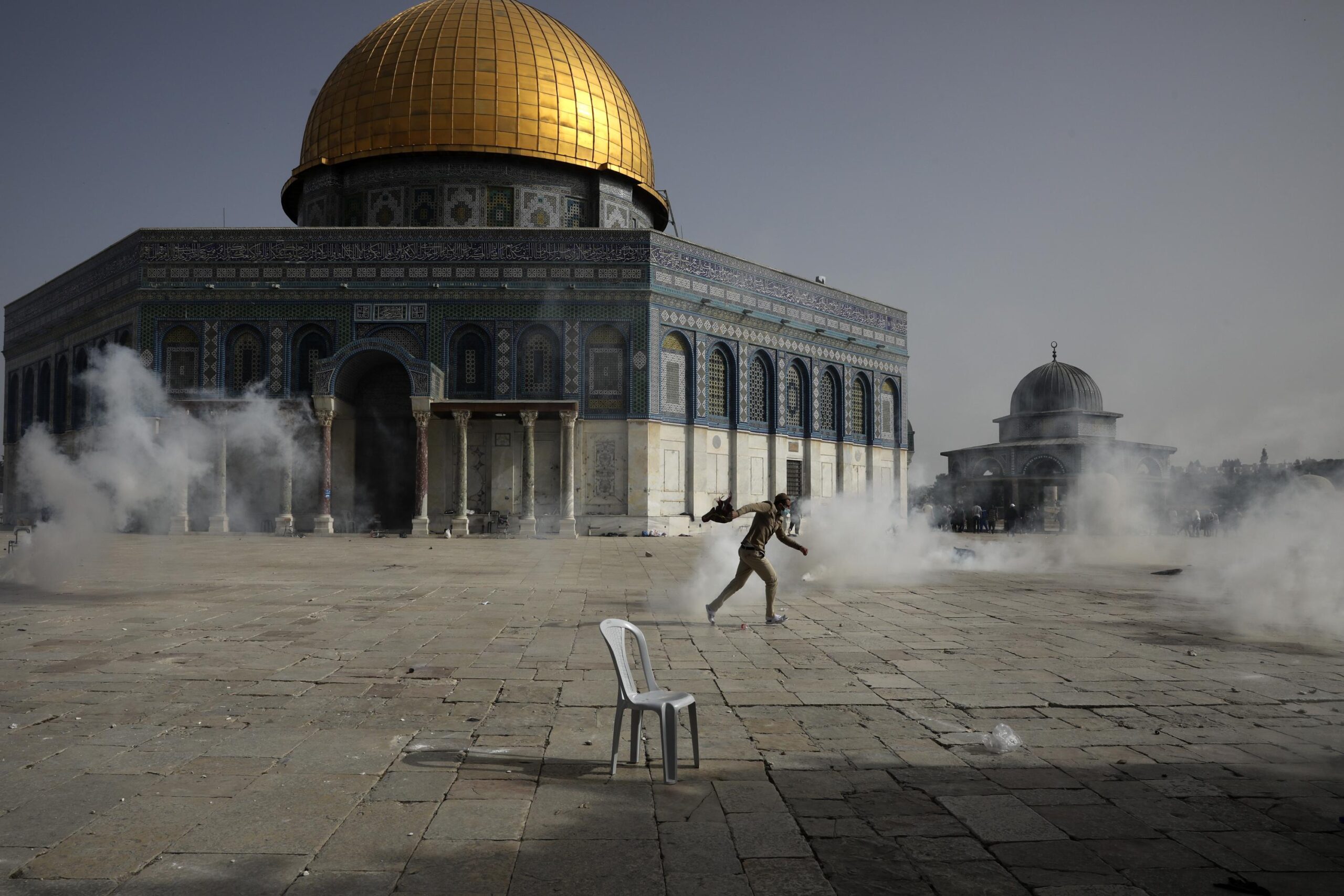 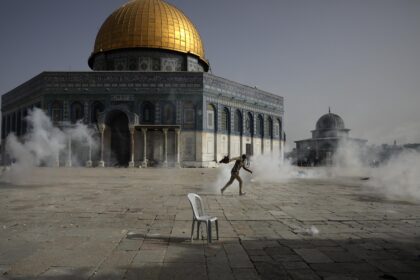 Morocco has reiterated its strong rejection of the violent acts that shook Al Quds and denounced unilateral measures by Israel to affect the legal status of the holy city, venerated by three monotheistic religions.

Speaking at an Arab Foreign Minister’s meeting on the latest developments in Al Quds, Morocco’s FM Nasser Bourita stressed Morocco’s position in support of the legitimate rights of the brotherly Palestinian people to meet its aspirations to freedom and independence.

Morocco has resumed diplomatic ties with Israel recently but it has stressed that it remains attached to its position in support of the two- state solution to the Israeli-Palestinian conflict.

Bourita said Morocco is concerned about the escalation of violence particularly in the Sheikh Jarrah neighborhood, whose residents face threat of eviction by Israeli authorities.

He deplored the ongoing attacks on the residents of Al Quds, subject to raids, arrests and intimidation during the blessed month of Ramadan.

The continuation of these practices would only exacerbate tension and hate speech, he said, adding that this would undermine chances for a lasting peace.

There is a need for a peace process in line with the UN Security Council resolution and the Arab Peace initiative in order to preserve the legitimate rights of the Palestinian people, he said.

While reaffirming the central place of Palestine and Al Quds for Morocco, Bourita said the Kingdom, under the leadership of King Mohammed VI, Chairman of the Al-Quds Committee, remains committed to defending the Palestinian cause and the two-state solution.

The King, in his capacity as Chairman of the Al Quds Committee, will continue to defend the special status of Al-Quds and the respect for the freedom to practice religious rites for followers of the three monotheistic religions, insisted the Moroccan official, reiterating that the Sovereign will spare no effort to protect the Islamic identity of the holy city, preserve the sacredness of the Al-Aqsa Mosque and defend the historical identity of this city.

In this context, he reviewed the efforts made by the Bait Mal Al-Quds Asharif Agency, under the High Guidance of the King, to support the resistance of the Maqdessis, whether through its annual programs, its projects or its humanitarian aid in the educational, social and health fields.

Morocco firmly and consistently supports all efforts of the Palestinian Authority to defend the rights of the inhabitants of the holy city and protect the sacred values, legal status and Islamic identity of Al-Quds Asharif as capital of the State of Palestine.