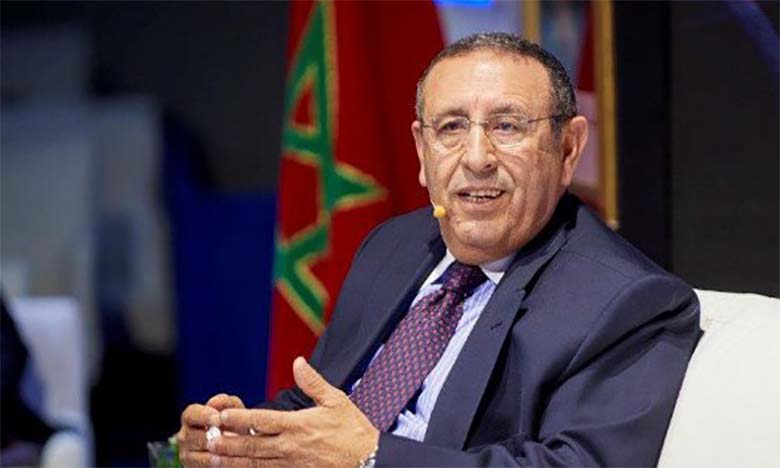 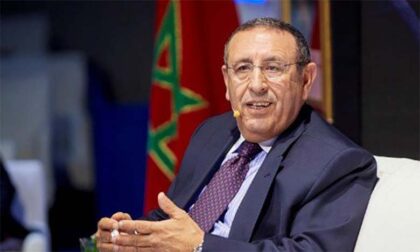 African countries must pool their efforts and share their experiences for a safe, stable and prosperous continent, stressed Moroccan ambassador to South Africa, Youssef Amrani.

“Morocco has always been an active player in the African continent. We are not Africans only by geography, we are Africans by our history, by our spiritual links with African countries (…) So we join our efforts with other African countries to build a safe, secure and stable Africa,” said Amrani, who was the guest of the TV show “The Diplomat” broadcasted Monday evening on BRICS TV.

“Covid-19 is an opportunity for us (African countries) to work and build up,” he said, renewing the Kingdom’s commitment to share its experience in the management of this health crisis.

When asked about the secret of the Kingdom’s successful management of the COVID-19 pandemic, the ambassador mentioned anticipation, foresight and commitment as the key to this success. “From the early stages of COVID-19, the King adopted major responses and ambitious plans to fight the spread of the virus, and to cope with its economic and social impact,” he explained.

Another important factor that has contributed greatly to the success of the vaccination campaign in Morocco can be explained, from a logistical point of view. “Three thousand vaccination centers have been set up, 50% of which are in rural areas,” said Amrani, stressing that “Morocco places the citizens as a top priority.”

Regarding the Moroccan Sahara issue, the diplomat said that the UN Security Council, which is the only body mandated to deal with the regional dispute over the Moroccan Sahara, has defined clear parameters to achieve a political solution that is realistic, pragmatic, sustainable and based on compromise.

All these parameters are reflected in the Autonomy Plan proposed by Morocco to resolve this artificial conflict, and the resolutions adopted by the United Nations have supported the Moroccan approach, he went on.

The diplomat highlighted the increasing number of countries that recognize the Kingdom’s full sovereignty over its Sahara, recalling that more than 20 Consulates General of friendly and brotherly countries have been opened in the Moroccan Sahara.

Addressing relations between Morocco and South Africa, he underlined that the two countries “are recognized as major actors and players in the continent and beyond” and that therefore, Rabat and Pretoria have every interest in taking advantage of the enormous potential they hold, and seize the important –existing- opportunities for cooperation.

In this context, the ambassador recalled that Casablanca Finance City Authority and the South African Agency Wesgro (Official Agency for the promotion of tourism, trade and investment for the Cape region and the Western Cape) have signed an agreement to promote investment in both countries.

The Souss-Massa Chamber of Commerce, Industry and Services and the South African Chamber of Commerce and Industry of the Cape region have also signed a Memorandum of Understanding for the strengthening of sectorial cooperation between the two sides.