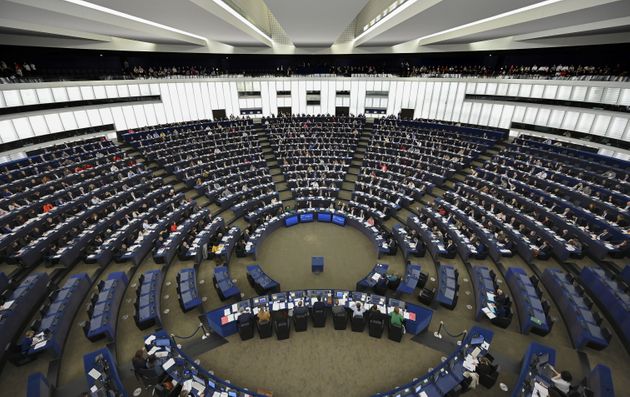 The European Parliament stressed, on Wednesday, the strategic aspect of relations between Morocco and the European Union (EU) and recommended more support for the Kingdom.

In a report on the implementation of the EU general budget for the financial year 2019 adopted in a plenary, the European Parliament considered that the funds allocated under the budget support programs and the Neighborhood Instrument yielded positive results within the framework of cooperation with Morocco, “a long-standing and strategic neighbor and partner”.

Stressing that EU cooperation has contributed to the implementation of reforms in Morocco which had a positive impact on the socio-economic development of the country, the report recommended strengthening the orientation of sectoral budget support and improving the political dialogue strategy with the Kingdom.

Relations between Morocco and the EU date back to more than 50 years. They are governed by an Association Agreement and multisectoral cooperation instruments.

The Kingdom is the main beneficiary of the EU Neighborhood Instrument in the region. Having an advanced status with the EU, Morocco also maintains distinguished relations with the Twenty Seven countries within the framework of political dialogue and is their key partner in the fight against terrorism and against illegal immigration.