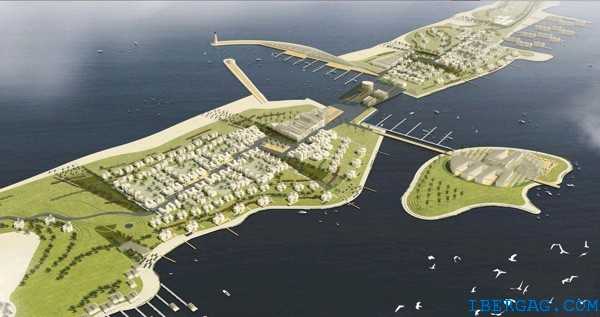 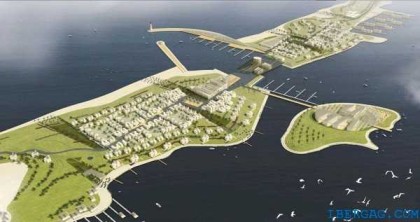 The European Bank for Reconstruction and Development (EBRD) has announced a €200 million loan to state-owned “Société Nador West MED” to enable it finance the basic infrastructure for a new port on the Mediterranean coast of Morocco in the city of Nador.

EBRD Managing Director for the Southern and Eastern Mediterranean, Hildegard Gacek, who described the project as “important” said “this port is part of a wider development approach which will provide a platform for private-sector led market expansion and help attract foreign investment.”

“The development and operation of the terminals will provide a boost to regional economic growth,” he said.

The EBRD investment will contribute to the construction of a breakwater, quays, dredging and related infrastructure works in the port. During the port’s construction phase, a number of environmental protection measures will be incorporated, including the reduction of the port’s carbon footprint by using lower-carbon cement.

In addition, €1 million of technical cooperation assistance funded by the EBRD Shareholder Special Fund and the SEMED Multi-Donor Account will provide management support, a lender’s monitoring consultant and will facilitate the implementation of the environmental and social action plan.

The project is expected to be co-financed with the African Development Bank (AfDB) and the Arab Fund for Economic and Social Development, and would represent the EBRD’s first co-financing with either institution. A separate implementation agreement between the EBRD and AfDB will govern arrangements for cooperation on procurement for the project.

The port will include terminals for container transhipment, hydrocarbon storage and transhipment, and bulk. It will also have the capacity to handle other cargo.

After the success of Tanger-Med port, Moroccan government is planning to build five major new ports by 2030 to boost ports infrastructures in the country, poised to become the major economic & financial gate of Africa.