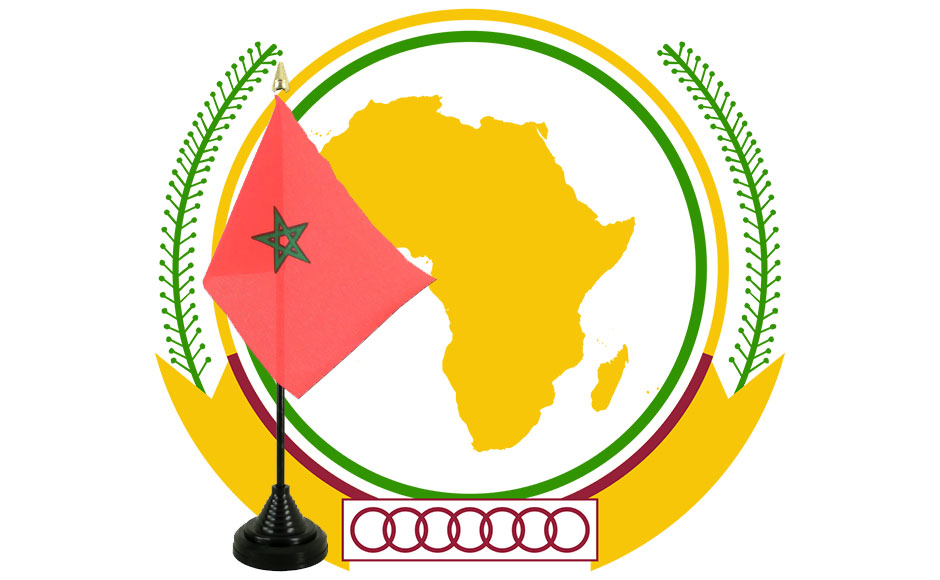 Since King Mohammed VI ascended the Throne, Morocco has been showing Africa the way for south-south cooperation and win-win intra-African partnerships by taking initiatives on the ground matching its Africa policy discourse.

The recent such initiative was the helping hand extended by Moroccan state-owned phosphates and fertilizers company OCP which offered African countries 550,000 tons of fertilizers, of which 180,000 tons took the form of a donation and 370,000 to be sold at discounted prices.

This initiative takes place in a context where the African continent struggles with soaring fertilizers prices in the international market where costs have quadrupled.

Prior to this fertilizers relief program by the OCP, which will amount to 16% of Africa’s fertilizers needs this year, Morocco made sure to dedicate 20% of its fertilizers exports to Africa although it could have shifted such quantities to Brazil or Asia where customers are willing to pay a higher price.

Besides, OCP is investing to improve the production capacities of key African countries to reduce their dependence on imports. In Nigeria and Ethiopia in particular, OCP is planning investments totaling $8 bln to build giant factories that will supply local and regional markets.

Morocco’s gas strategy puts West African economic integration at the forefront of its interests. The pipeline that Morocco plans to build with Nigeria will channel gas to West African countries up to Morocco with a potential to export to Europe.

The Nigerian President Buhari has called on the EU and the UK recently to back the pipeline and the president of the African development bank has said it was negotiating with Rabat the means to finance it.

Infrastructure development in Africa requires money! Moroccan banks, thanks to their network in Africa, are well-positioned to act as a gateway for facilitating access to funding for African projects.

Morocco is already involved in building numerous infrastructure projects across Africa. In Abidjan the large-scale project to rehabilitate a tourist hub in the capital on the Coccodi bay is run by a Moroccan state-owned company.

During the Ebola health crisis, Morocco’s flag carrier RAM was the only airline serving the Ebola-hit countries of West Africa when all other companies suspended flights.

With the outbreak of the Covid-19 pandemic, Morocco dispatched airplanes to most African countries distributing locally-made face masks, protective gear and medical supplies.

In the same vein, Morocco has made all the international events and summits it hosts a podium to champion Africa’s causes including security, migration, finance and culture.

Building on centuries old religious and cultural ties with West Africa, Morocco helped many Sub-Saharan nations address root causes of terrorism by hosting and training African Imams in Rabat and setting up an association of African Ulema to champion the lofty values of Islam and fight extremism.

Morocco’s multi-pronged soft-power actions in Africa and its leadership of south-south cooperation in the continent gave the country diplomatic foothold and influence and convinced many African nations to give up their cold-war glasses in looking at the Algeria-sponsored conflict over the Sahara.

Now 27 countries, mostly African, have opened consulates in the Sahara region, effectively recognizing Morocco’s sovereignty over the territory, while Morocco keeps winning ground at the African Union because it speaks the same language as brotherly African nations and offers win-win solutions to shared challenges on the continent.