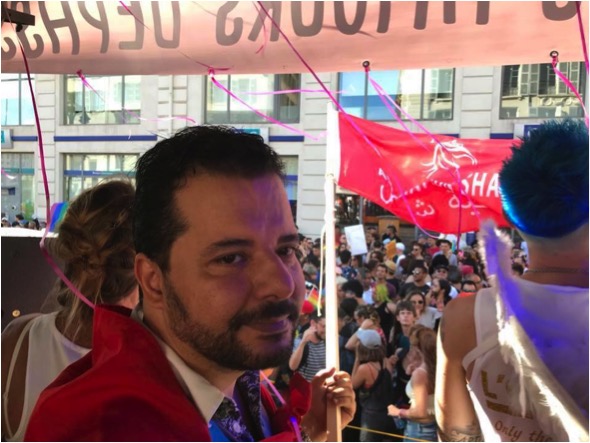 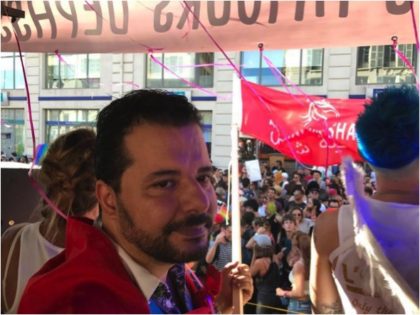 The leader of Tunisia’s LGBT community, Shams, has announced plans to run for November presidential elections, first time ever a gay enters a presidential race in the North African country and in the whole Arab world where being homosexual is outlawed.

Mounir Baatour, a lawyer by profession last week told Belgian news agency Belga that he will run for November presidential elections arguing that “after long years in the fight for minority right, I have understood that no one can do the job better than me.”

Baatour will be the first Tunisian gay to run for the top position in the North African country known as one of the most secular Arab countries but yet firmly opposed to homosexuality.

The presidential hopeful heads Tunisia’s LGBT right group in place since 2015. The government tried to shut the association down in 2016. Yet, Baatour and his organization managed to secure a court decision, which repealed article 230 of the penal code criminalizing homosexuality with up to three years in jail.

Baatour’s chances to win the presidential polls are however very slim as he will face tough competition from the parties forming the governmental coalition in the North African country.