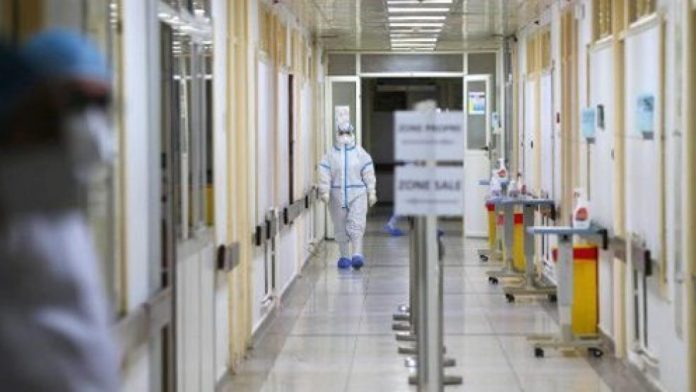 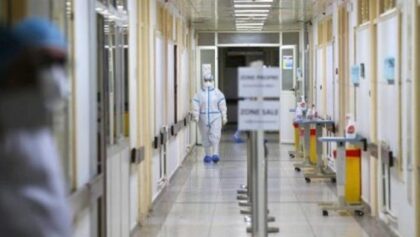 The success of Morocco’s plan to implement universal health coverage hinges on meeting the deficit in health workers estimated at 95,000, health minister said.

The minister also stressed the need for a review of the status of health workers in the civil service and to allow the recruitment of foreign doctors as well as opening the sector to foreign investors.

Earlier in April, a project to allow 22 million additional people to have access to mandatory health insurance by 2022 was launched in implementation of Royal instructions.