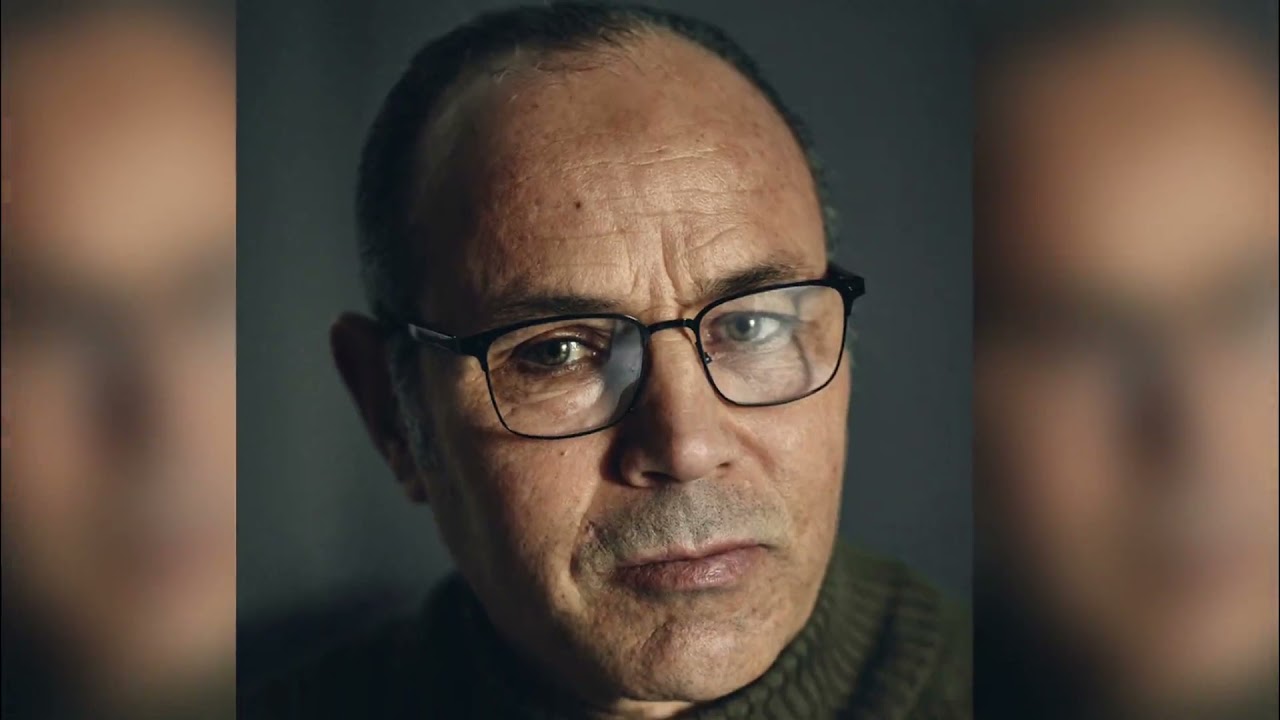 Morocco is protected by its men.
a sentence that could appear at a first sight as a metaphore, stemming from a feeling of pride of  belonging to a Kingdom proud of its people. However for those who know well the hidden dangers that threaten the stability of the kingdom will be certain that there are men working in the shadows to protect this country. Men with only one goal: ensure the security of their nation and its citizens.

Although the series of terror attacks that hit the country can be counted on the fingers of one hand, the threat had been looming on the kingdom and its citizens for years.  The names of terrorist organizations targetting Morocco and other countries around the world may vary, but they all have the same objective : bloodshed.

Since 2002, Moroccan security forces have managed to dismantle more than 200 terrorist cells.

Their approach is based on two fundamentals,  vigilance and proactivity.

Throughout these years, the terror cells that targeted morocco were diverse and varied according to their dangerosity, their nature and their numbers as well as the types and quantity of the equipment theyn have at theirv disposal.

Casablanca city was hit by a terrorist attack.
Ali Aarrass joined the terrorist movement in 1981. Aarras was the logistics manager.
Aarras brought first weapons which were seized in 2003, in Berkane, by the police: Kalashnikov rifle, two guns and ammunition. Two guns were seized later on in Tangier.

Ali Aarrass provided all these weapons. He was in charge of gunrunning for the movement and he also smuggled the small arms seized in 2005.
It was his mission to bring in contraband from abroad.