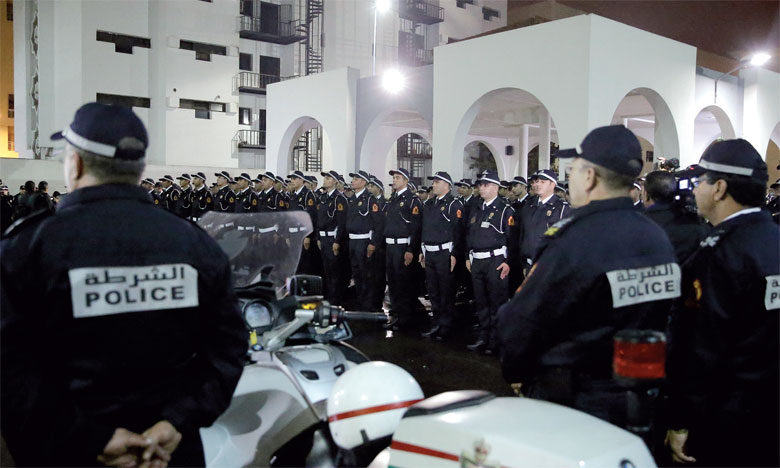 AFP, or the voice of cynicism and hostility against Morocco 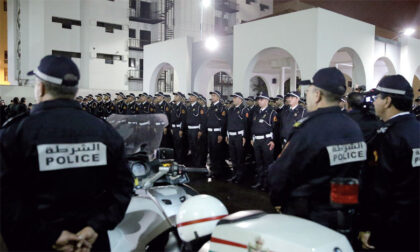 The bureau of Agence France Presse (AFP) in Rabat often discards the ethic of objectivity when dealing with Morocco and Moroccan news or exaggerates facts to lure readers.

The agency once again evidenced this lack of objectivity when it dealt lately with what it called the “case” of young student Nezha Majdi, from the recurrent prism of “freedoms violation”.

The lady was being prosecuted Thursday, April 8, along with 19 other people for violating the state of health emergency, holding unauthorized rally and insulting public security enforcement agents.

In its dispatch on the issue, AFP, verging on sensationalism, wrote on Friday April 9, that a Moroccan demonstrator was prosecuted for contempt after she accused members of the security forces of having sexually assaulted her in March during a demonstration by contractual teachers claiming to be integrated into the public service.

In Fact, the young girl was arrested last Tuesday during a prohibited demonstration in Rabat, staged in violation of the law and the state of health emergency.

To give some kind of normality to its reporting, AFP plays on words and instead of clearly stating why the demonstrators were arrested, it places the sentence “for violation of the state of health emergency” between quotes as it questions the veracity of this reason.

Besides, when AFP says that Nezha Majdi “is being prosecuted for contempt after she denounced touching” and “after she accused members of the police of having sexually assaulted her in March during a demonstration by contractual teachers,” this implies that her persecution is a mere act of revenge by “violent police” that misbehaved publicly, in the midst of hundreds of demonstrators.

To say the least, this reporting is yet another evidence of AFP’s long-time bias, not to say its cynicism and hostility, and its recurrent targeting of Morocco’s security and judicial authority.