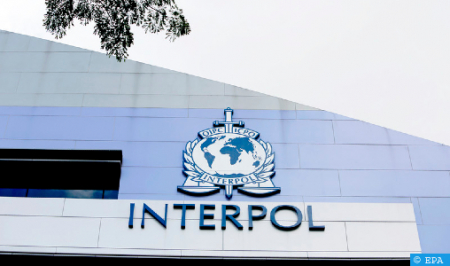 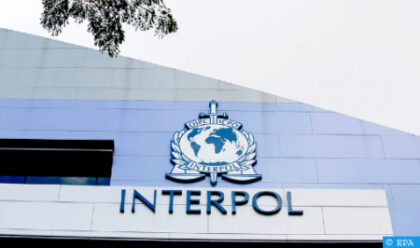 At least 195 people were arrested in an INTERPOL-led crackdown on human trafficking and migrant smuggling, with the support of Morocco, the International Criminal Police Organization announced on Friday.

Nearly 500 victims of human trafficking – including children – were rescued part of this operation carried out March 28 through April 2, with the support of 24 countries representing source, transit and destination locations in Africa and Europe. Some 760 irregular migrants have been identified, the Lyon-based organization said in a press release.

The operation has also led to the arrest of 195 people, including 88 for human trafficking and 63 for smuggling. Some 44 other individuals were arrested for other charges such as document fraud, theft, drugs-related crimes and environmental offenses, the press release said.

“This joint operation was supported by a number of partners, with the International Organization for Migration (OIM) playing a key role in victim assistance. The United Nations Office on Drugs and Crime also provided judicial support, and intelligence was generated by AIRCOP, Europol and the AU-Horn of Africa Initiative on Human Trafficking and Migrant Smuggling,” the organization explained.

Operation Weka (STOP in Swahili) once again demonstrated how closely linked migrant smuggling and human trafficking are, particularly in a global health crisis.

INTERPOL Secretary-General Jürgen Stock, quoted by the release, noted that “these victims could not simply walk away from the horrific situation they found themselves in and the suffering they endured.”

“This is why INTERPOL’s work does not stop here. We will continue to help countries untangle sensitive and complex cases, which, will undoubtedly generate more arrests in the months to come,” he said.

North Africa Post's news desk is composed of journalists and editors, who are constantly working to provide new and accurate stories to NAP readers.
NEWER POSTMoroccan mayor to stand before justice after inciting curfew violation
OLDER POSTAFP, or the voice of cynicism and hostility against Morocco