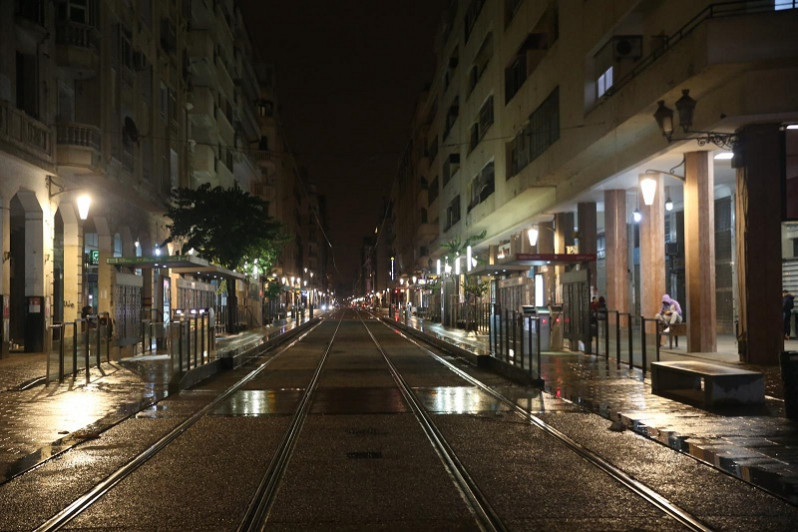 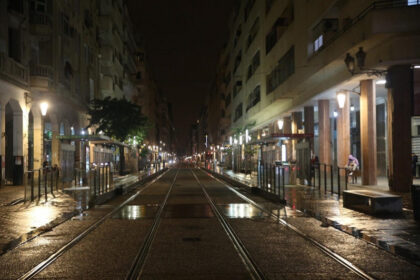 The Moroccan government has announced a night-time curfew nationwide from 8 p.m. to 6 a.m., during the month of Ramadan to start in about a week, while maintaining the various preventive measures previously announced.

A government statement indicates this Wednesday that this decision is in line with the recommendations from the Scientific and Technical Committee to continue implementing the necessary preventive measures to combat the spread of the Covid-19, mainly with the appearance of new variants in the country.

The decision is also part of the strengthening of the precautionary measures taken to preserve the health of citizens, takes into account the high mobility that characterizes the Moroccan social fabric during Ramadan and emanates from the concern that this blessed month unfolds in appropriate health conditions, commensurate with its great religious symbolism, the statement says.

The government welcomes the spirit of responsibility and the strong support of the citizens in the respect of the various preventive measures adopted since the announcement of the state of health emergency in the Kingdom, encouraging everyone to continue the efforts consented, ensure that all necessary precautions are taken and that the measures taken are respected, in order to preserve the important achievements made by Morocco in the fight against this pandemic.

The decision of the government to establish the night curfew, implies that citizens will have to perform Ramadan taraweeh (extra evening prayers) at home, although no official announcement about the issue was made so far.

Last year, mosques across the country were closed so people performed the taraweeh at home.