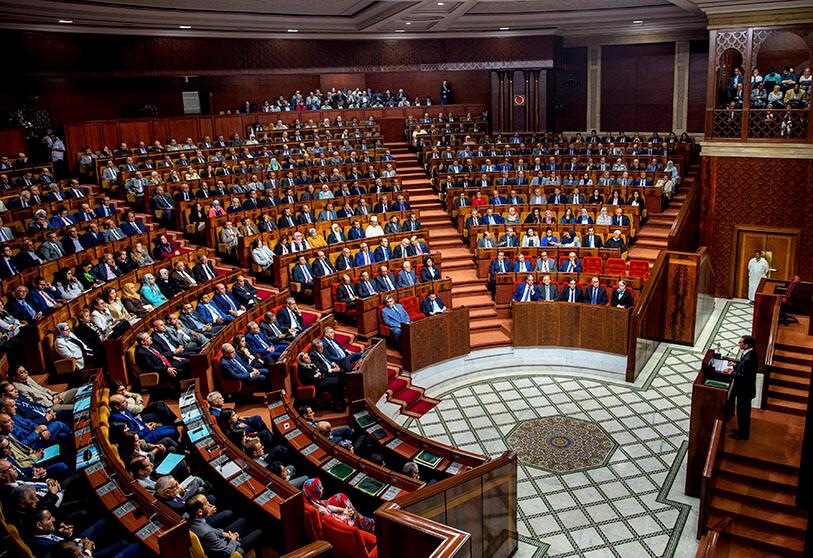 Sound of election drums gets louder in Morocco 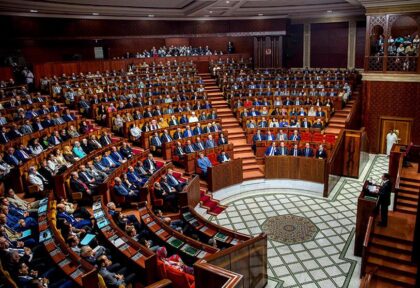 Next fall elections are due to be held in Morocco and political parties have made a fuss about an electoral law that is pending final approval. Meanwhile, discussions on the cost and alliances and the emergence of old party leaders after long absence are making headlines.

The cost of elections has initially been set at 1.5 billion dirhams (170 million dollars) according to a finance ministry statement in October 2020.

But observers think the state may pour more money as the next polls will combine three elections in one day: parliamentary, communal and regional.

This year, electoral law was far from creating consensus in parliament after the PJD, the Islamist party with most parliament seats, voted against the text for fear of losing seats.

The new law passed however and is pending approval by the supreme body that ensures the constitutionality of laws.

The text introduces changes in the way votes are calculated by taking into consideration registered voters who did not vote. This was interpreted by the PJD as a way to reduce its chances to gain more seats. The law was welcomed by small parties and won parliament majority votes.

Meanwhile, old figures that disappeared during the current government emerged out of the blue. Starting with former Istiqlal leader Hamid Chabat who promised to create a surprise in the next elections to an unexpected appearance of the former PAM party strongman Ilyas Omari who gave an interview recently.

Alliances are flowing in the PJD disadvantage so far as cracks widen within the current government coalition led by head of the PJD Saad Dine El Otmani.

All in all, it is too early to predict who will win. But one thing is clear, the fragmentation of Morocco’s partisan scene makes it almost impossible for a party to gain outright majority making alliances bringing together parties from different ideological backgrounds the only way to form a cabinet.

The challenge for all parties will be voter turnout and youth and women involvement. Some parties have called for voting to be mandatory.